Can you get out of a solar lease? 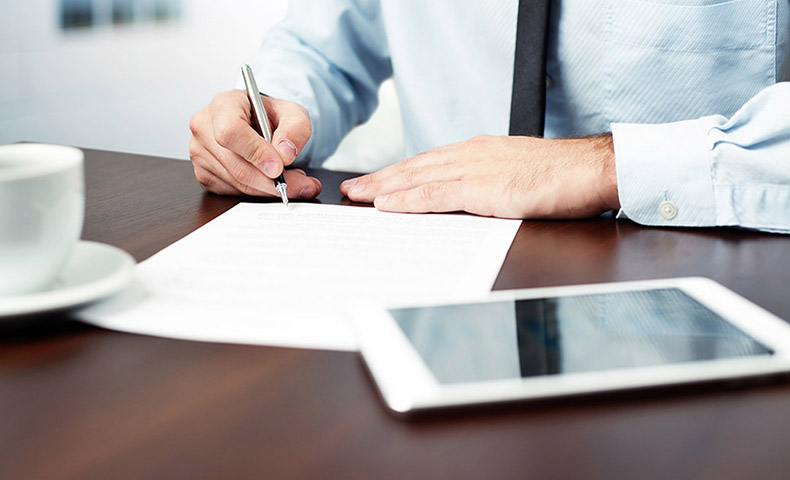 Is it possible to get out of a solar lease?

Five years ago, Daniel says he “stupidly” signed up for a solar power system lease for his home in Phoenix, Arizona.

“Anyways, it's not a big deal in our monthly finances as it does save us roughly $20-30/month on electricity. However, as I've wised up I've realized that there were a lot cheaper ways to do solar than that and with this lease I now have a liability hanging around if we ever go to sell the home,” he explained in a message board dedicated to solar energy questions.

After reading his contract, he knows he doesn’t have a purchase option “but I can prepay all lease payments at any time. This would, in effect, remove the financial concerns of the lease from any future buyers as they would not have to make any payments and then in 2034 could decide whether to remove the system or pay for another lease. However, I'm wondering if it may be worth trying to negotiate a purchase deal now that I've passed the 5 year mark and the tax credits should all be fully realized,” he wondered.

The upfront cost for the installation of solar panels on your home can make the option of leasing it more palatable: you pay little or nothing at first and save hundreds of dollars annually on electricity.

But most experts agree that buying a solar system is much more advantageous than leasing it. For one, if you purchase it, either outright or through payments, you will be able to take advantage of rebates, tax credits and other incentives you can not claim if you lease.

Other drawbacks with leases are that the system never belongs to you, even after the term of between 15-20 years is over. At that point, you usually have the option to renew.

You also have to be aware of the escalator rate, which makes for increasing costs every year, sometimes of 3% to 5%. Say you’re paying 12 cents per kilowatt-hour (kWh) in the first year and you have a 3% escalator, you’ll be paying 18.2 cents in year 15. If the cost of energy doesn’t rise as quickly as these increases, say goodbye to your savings.

But there are other drawbacks to consider with leases.

Consumer Reports points out that with leases, you lost control of your roof.

“Leasing companies want to maximize their profit, so there’s a chance you could wind up with more panels than you want and that they could be installed in highly visible places—such as facing the street,” they warn.

Also, if you have to sell your home, a solar lease can scare prospective buyers. “If you put your house on the market before the lease is up, you will either have to buy out the lease or the person purchasing your home will have to assume it—which some are reluctant to do,” Consumer Reports says.

Which brings us to the question posed by Daniel.

Most solar panel leases do include a buyout clause; some don’t. Check your contract for it. But it’s often a set amount and the leasing company is often unwilling to budge on it.

The Consumer Reports story features a couple who wanted to get out of their solar system lease and offered the company $16,000, which was the total of all the payments for the remainder of the contract. But the company had set a $21,000 buyout price and did not back down from it.

Some leases, however, do not specify an amount, but instead indicate that an appraiser will review the fair market value of the system at the time of purchase. Unlike cars and other items that depreciate with time, solar power systems are tied to the commodity they produce, and since electricity often goes up in time, the cost may be steep.

Still, if you have an early buyout option (often in year 6 or 7), you can buyout the remainder of your lease and own the equipment yourself. That might be beneficial if you’re planning on selling the home soon. The added value to the house from the solar panels - upwards of $10,000 dollars, according to different studies - can outweigh the cost of the buyout.

Also, if you determine that the buyout amount is cheaper than your monthly payments through the end of the lease, it is definitely an option to consider.

When should you stay in the lease?

Staying in your lease gives you more coverage if anything goes wrong. Under a lease, all of your equipment is covered. For example, if your inverter goes out while under a lease, you won’t have to pay $2,000 - $3,000 for a new one. If you do buyout of your lease, the service and repair package included on your equipment will no longer cover you, but you will still have the manufacturer warranty. So if your inverter has a 10-year warranty and you’re in year 7, you’ll still have 3 years left on that warranty before you’d be on the hook for paying.