Does the installation of a solar power system increases my property taxes? 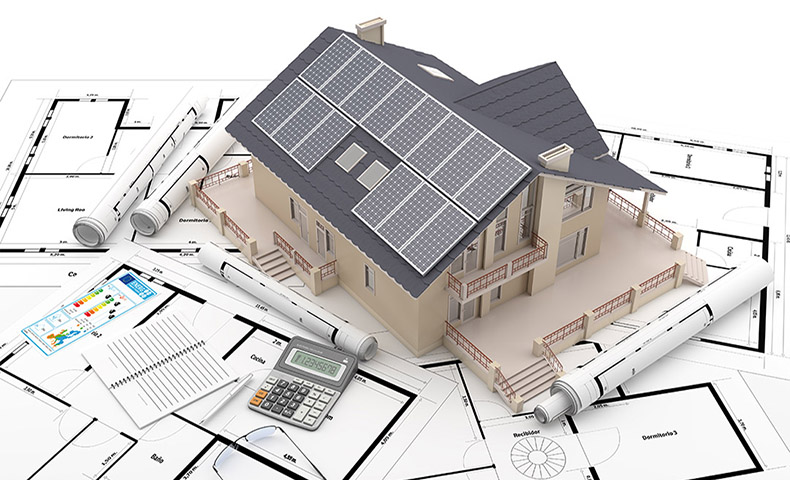 Does a Solar Panel Installation Increase Your Property Taxes?

This April, “Joe” found an unexpected surprise in his property taxes.

“Our local Ann Arbor, Michigan location (which is supposed to be the greenest place east of the Mississippi) raised our taxable value $20k after our 7k (solar power) system was installed. Which came out to $244 a year....Which takes off over 2 months of payback every year, or equal to an increase payback time of almost 20%.... Not Happy.…,” he wrote on a message board dedicated to solar power questions.

More than 1 million homes in the U.S. have solar photovoltaic (PV) system installations. That number is expected to quadruple to 4 million homes by 2021, according to the trade group SEIA (Solar Energy Industries Association).

The rise in popularity comes from the dramatic decrease in the cost of solar equipment and installation over the last 10 years. There’s also the constant increases in electricity costs from regular utilities and a progressive shift towards renewable energy across the country. In addition, many states offer incentives and rebates that help offset the initial cost of installing the solar system in your home.

The installation of solar panels on your roof can also mean big bucks and an added attention grabber for potential buyers, if you decide to sell your home, but for some people like “Joe” above, it can also mean higher property taxes. Or does it?

The answer depends on the state, county and even the city where you live.

According to SEIA, “there are 38 states that offer property tax exemptions for renewable energy. For example, New Jersey enacted legislation exempting solar systems from local property taxes if the system is used to meet on-site electricity, heating, cooling, or general energy needs. In Nevada, one of their renewable energy property tax exemptions allows businesses to apply for a property tax abatement of up to 55 percent for up to 20 years for real and personal property used to generate solar. Generation facilities must have a capacity of at least 10 megawatts.”

But Michigan is not one of these 38 states. According to Lansing, Michigan City Pulse, until February 2018, municipalities in the state acted individually on whether to tax the value of solar panels, but then former Gov. Rick Snyders stepped in, forcing them to treat residential solar panels as real property, which cam increase annual tax bills by hundreds of dollars.

This January, Michigan State Sen. Tom Barrett (R-Potterville) reintroduced the pre-2013 tax exemption, which the State Senate approved in December but was vetoed by former Snyder on his last days in office. If approved, Joe might get a break on his property taxes.

Environmental advocates say the law is needed to spur solar projects in the state, which is 31st in the nation in terms of solar installation, with only 25,196 generating their own electricity through sun rays, according to SEIA.

Property taxes are based on appraised value, and a solar system increases the value of your home, the same as any other home improvement, like adding a pool or converting your garage to a spare bedroom. However, state governments are now in the business of promoting solar as an alternative to fossil-fuel-based energy sources.

In most areas of the United States, a solar PV system will not increase the amount of property tax you pay.

In California, for example, state tax law disallows a property tax increase if the revised appraisal is based on a solar installation.

And the Los Angeles County Office of the Assessor notes that the “installation of photovoltaic (PV) cells on an existing home would not be subject to assessment. There is no need to file an exclusion form to benefit from this exclusion.”

But this is not the case across the land.

In five states — Alaska, Colorado, New Hampshire, Rhode Island, Vermont and Virginia — individual cities and towns are allowed to decide whether to provide a solar incentive. In another variation, Maryland has a statewide solar tax incentive but allows counties to limit its duration to three years.

In addition to state programs, some U.S. municipal and county governments offer additional tax exemptions or abatements as well. Depending on the area, a homeowner may find a number of other incentives available, ranging from energy bonds to weatherization programs or discount programs for multifamily shared solar installations.

And while you may not see an increase in property tax after you install solar panels, this does not mean that all solar systems are excluded from being assessed. When a house with a solar energy system sells, the house is generally assessed at the sales price, which includes the solar system. And according to a new report by Zillow, homes with solar panels sell faster and at an average of 4.1 percent more (over $9,000 for a median U.S. home) than houses without these systems.