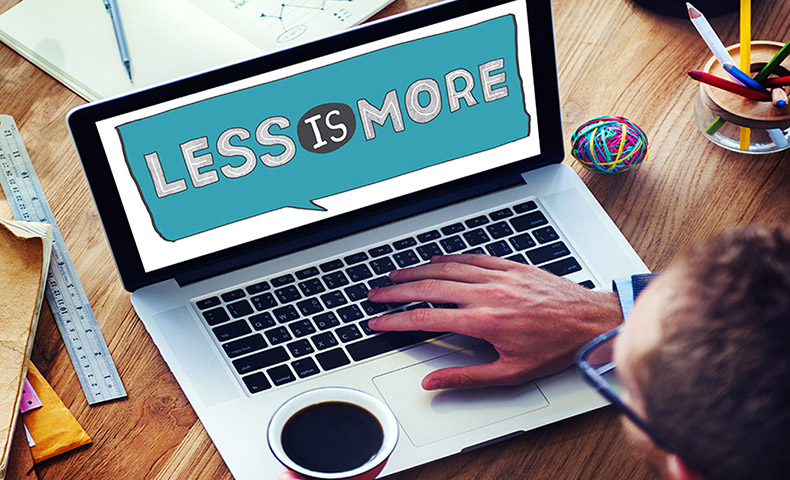 When making the switch to solar, you might get so excited and in a hurry to get your system installed and powered up, you might end up making some costly mistakes. This blog features a list of five mistakes you should avoid when switching over to solar so that you don’t end up paying for it later.

The first common mistake is not correctly sizing your solar system. While many people know to look at past energy bills to figure out how many panels they need to cover their energy production, what a lot of people don’t consider is things like weather, the tilt, and direction of your roof, and shading. It’s important to factor for every variable of your rooftop when having a consultation with your solar installer. This is also why it’s important to hire a professional solar installer who knows what to look out for.

Because people don’t really think about going off the grid when they use traditional energy, they don’t realize they need to make that choice when installing solar. But it’s actually one of the most important decisions you’ll need to make. Grid-tied might be the smartest option for your personal lifestyle, or you might live somewhere were being off-grid is your only option. But you’ll need to know which route you want to go long before your installation days.

Getting a Lease Without Researching it Further

While getting a lease might seem like the most economically sound deal, it actually isn’t. This is because if you don’t own your panels, you aren’t really making much of an investment. You won’t be eligible for any tax credits or rebates. You’ll have to pay interest on your panels, which will probably end up costing you more than just buying panels in the long run. And you’ll have a lot more issues selling your home if you decide you want to leave before your lease is up. On top of having issues selling the home, you don’t get to keep the panels if you move, but you’ll still have to pay for them. All in all, buying them is simply the best option.

Not Considering the Future

Installing solar is like buying a pet snake. A ball python can live up to 30 years, and so can a solar panel system. Are you prepared for all the things that could happen in the next 30 years? Do you know what you’ll do if you have kids and need to move if you buy an electric car if you start remodeling your home? While those may seem far-off to you right now, remember that solar panels last a quarter of a human lifespan, and a lot is bound to change between when you install your panels and when they actually start to approach their life’s end.

A huge number of people make this awful mistake. They find solar panels from eBay, microinverters from Amazon, and batteries from a solar installer, and then they end up with a horrifying Frankenstein system. Usually, nothing is compatible with each other, and you just end up with a massive mess of parts. Always stick to getting everything from one solar installer so you don’t wind up paying more to replace your messed up system than you would have if you had just bought your system from a professional installer from the get-go.

Want to learn more about how to make the switch to solar? Check out the HahaSmart blog!