How to Choose the Best Inverter For You 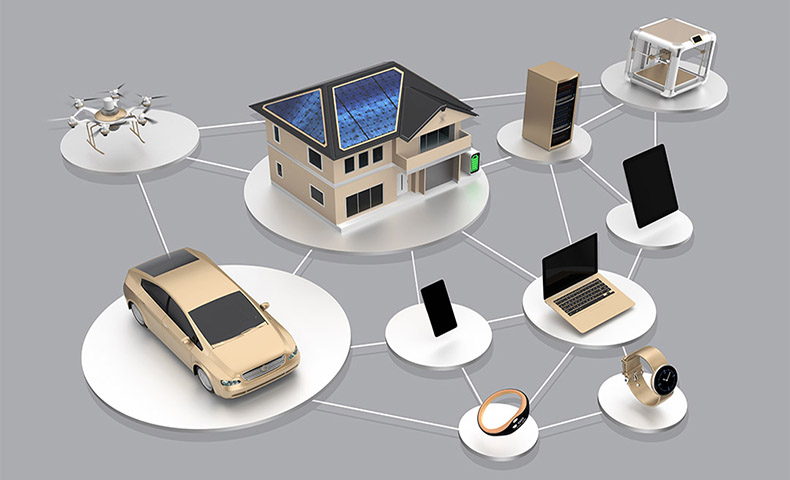 How to Choose the Best Inverter For You

What is an inverter?

For starters, let’s look at what an inverter is and why it’s important. An inverter is how the DC energy that flow out from your solar panels is converted into AC energy that you can use out of your wall sockets to power your home. They may need to be replaced as often as every ten years, so choosing a quality inverter is extremely important. Having to replace it anymore than that would be a huge financial burden.

Finding the right size for your inverter.

The first thing you’ll need to do is find the correct size for your inverter. This is done by choosing between two of the different kinds of inverters. The first kind, string inverters, may only get between 33 to 125 kilowatts, while central inverters can reach much more than that. This means that you’ll need to figure out how much kilowatts you’re producing on an average day to figure out which of the two types of inverters is right for you.

The power of a string inverter versus a central inverter.

Another important thing to look at when choosing between a string inverter or a central inverter is how much power they produce. String inverters are light and fleixble, which makes them the best fit for wall-mount and tilt-mount projects, but they are also less powerful. They are very vulnerable to things like shading, as well.

Central inverters, on the other hand, have much greater power and are easier to install. However, they’re also larger and make more noise.

The price of a string inverter versus a central inverter.

This is probably the thing you’re wondering about the most: what is the price of a string inverter versus a central inverter? This doesn’t have as straightforward of an answer, as no two companies are the same, and they could have vastly different prices depending on who you buy from and how good the quality of their products are. However, a good starting point is to look at how string inverters are smaller and lighter, making them the cheaper option when just looking at one. However, you’ll probably need more than one, meaning that price will start building up. Central inverters are much larger, meaning one of them will no doubt cost more, but you should only need one for your system.

Another thing we need to take into account is their maintenance costs. String inverters aren’t as powerful and therefore are more prone to needing more frequent replacements. On the flip side of that, however, it’s also cheaper to replace one. Central inverters, on the other hand, are more expensive to replace, but you’ll probably only need to replace one once every ten years. However, you’ll have to do it immediately, as it’s your only inverter.

So, which one is right for you?

Really, the main factor you should be looking at is your energy needs. The other factors tend to balance out, but if one is more appealing to you, like having multiple inverters as opposed to one big one you might have to replace, you should also take that into consideration.

Want to learn more about adding solar to your home? Check out the HahaSmart blog!