Comparison of fossil fuels and solar 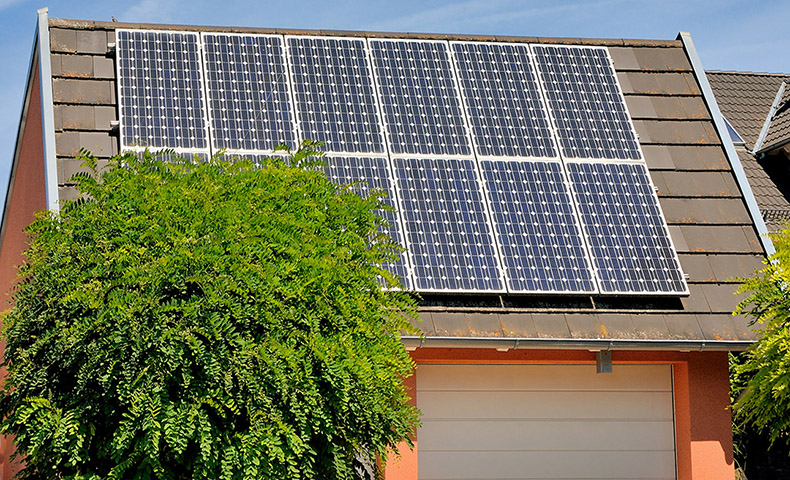 Comparison of fossil fuels and solar

These days, only a small minority of climate scientists deny the undeniable fact that man is accountable for global warming that has devastated the globe. According to studies, we are reaching a scientific consensus where the majority of actively publishing climate scientists agree that humans are causing global warming and climate change. Many put the percentage of climate scientists in agreement as high as 97 percent. That did not prevent the Trump administration from placing tariffs on solar panels. The administration also believes in the myth of “clean coal.” But man is the cause of harmful emissions that trap gases in the atmosphere, causing global warming. Some examples of the activities caused by humans are the ignition of vast amounts of fossil fuels, coal, oil and gas for power and heat. This pollution has caused thousands of premature deaths.

Home and business owners are where the solar revolution has begun. However, the track record of most businesses when determining their environmental record is rather disturbing. So it’s not surprising that there would be growing pains when attempting to become more aware of pollution and its root conditions. Introducing renewable energy options typically needs upfront installation costs. Electricity is not a subject that business leaders have regularly been concerned about and they have had little or no control over how it was produced or managed. Today, it’s foolish to ignore solar as a means to power even larger businesses. Inevitably, businesses today will have to study alternative and renewable energy sources in the face of combating climate change and increasing customer requests for eco-friendly goods and services.

Solar is the method for powering our world today

Solar power is the most efficient source of renewable energy as it is essentially zero-emission once installed.  However, some barriers still exist for most businesses wanting to install solar. In addition to the upfront capital costs for the installation of a solar system, it demands some expertise to operate and maintain the solar system to ensure optimal performance over the long period of time that the plant will be running. A good way to defray the financial risk of such sustainable infrastructure projects is to start a partnership with reliable third-party developers who are experts. These firms will handle financing, constructing, owning and managing these solar photovoltaic assets. This frees up resources and investment money for the company to focus on their core business functions.

Global warming is a problem that needs to be addressed now!

Climate scientists have long believed a two-degree increase in global temperature is the tipping point to irreversible damaging consequences to our planet. Global climate change already has an obvious bearing on our earth and the time to take action is now. What was once a remote possibility, have become a cost-effective solution for countries and corporates to address their electricity access gaps and manage climate change goals.

Your best move is to install solar for the planet and your wallet! Since solar panel prices remain low, solar panel installation is considered one of the best investments a person can make today. You will be able to pay off the system within a few years and then you will be generating free power for the rest of the time the system is in operation. If you produce more power than you need, you may be able to sell some surplus power back to the electric grid.

Solar power is here to stay, and the sooner you explore how much you can save, the sooner you can enjoy the benefits of residential solar power. Our solar blog has some valuable information. Check it out.