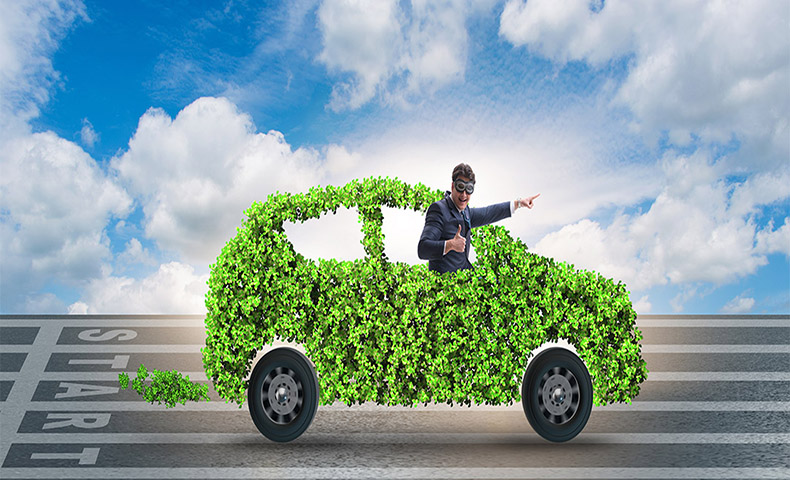 Globally, pollution has become one of the biggest problems we face. Should we believe the climate scientists who say we are already too far gone?  We can't give up any of our clean energy ambitions because future inhabitants of the planet are coming and will have to live on the earth we leave them. Will we leave future generations a toxic wasteland of a planet? That's the direction we are headed. There is really only one way to reverse these trends and solar power needs to be a huge part of the solution. Solar energy is on course to dominate energy generation in the next century. Without it, predictions of worldwide cataclysms will dominate the news. Pollution, according to the climate experts, is caused by man and can be expected to remain as long as fossil fuels are utilized to the prevailing degree.

Fossil-fuel based electricity production in the United States and China has enormous environmental consequences. In 2007, 2.4 billion metric tons of carbon dioxide (CO2) were expelled from electricity generation in the United States, about 40 percent of the country’s energy-related greenhouse gas (GHG) emissions. “Electricity generation in China produced just over 2 billion metric tons of CO2, accounting for about one-third of its energy-related GHG emissions in the same year. Fossil-fuel combustion is also responsible for the emission of other pollutants, such as nitrogen oxide (NOx) and sulfur dioxide (SO2). Electricity production also puts stress on water and land resources. In 2000, thermal power plants accounted for nearly half of the total withdrawals of water in the United States and nearly 40 percent of water withdrawals for industrialized use in China. In summation, reducing environmental impacts is a major stimulus for shifting from fossil fuels to renewable energy for electricity production.

Developing renewable energy technologies that utilize the sun, the wind, and geothermal energy is important to combating climate change. However, using renewable energy sources will not waive all environmental concerns. Although renewable energy sources produce low levels of GHG emissions and conventional air pollution, manufacturing and transporting them will create some emissions. The production of photovoltaic (PV) cells, for instance, generates toxic substances that may pollute water resources. Renewable energy plants can also have a disruptive impact on land use and wildlife habitat, and some technologies use significant quantities of water.

To develop sound ecological policies, lawmakers must understand the environmental impacts of alternative energy sources, including how the impacts of renewable energy technologies compare to those of fossil fuel technologies and to possibilities for improvements in energy efficiency. Recognizing the potential environmental impacts of renewable energy technologies is also essential for classifying and pursuing designs, manufacturing methods, project siting, utility operations, and so on to mitigate or offset these effects.

Environmental impacts of energy sources are normally graded on two scales. The first scale is the regional or national scale, which is an attempt to designate the average impact of a typical facility for the purposes of specific comparisons and planning. Life cycle assessment (LCA), for example, is an attempt to account for the full array of impacts connected with all stages of an energy design, from the extraction of raw materials to the decommissioning of a facility and the disposal of equipment. The second scale is on the regional level, where site-specific impacts, such as effects on wildlife and local water supplies, can be evaluated.