Dealing with Power Outages if You Have Solar 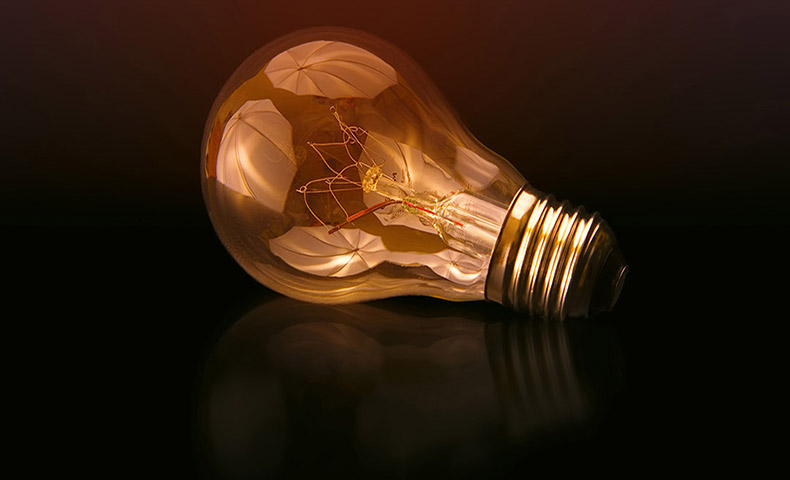 Dealing with Power Outages if You Have Solar

Here’s something you might not have thought about in your solar panel system research: how is your solar system going to be affected by a power outage? Well, that depends on whether you decide to get an off-grid or a grid-tied solar system. In this blog, we’ll look at the advantages and disadvantages of each, so you can figure out which one is right for you, and if having your power during a blackout is something that’s important to you.

Advantages and Disadvantages of Grid-Tied Solar

Most people who go solar are still connected to the electrical grid. Known as “grid-tied” solar, the connection allows solar homes to send any excess power their system generates back to the grid. This usually generates a helpful net energy metering credit on their electric bill, which decreases the amount they have to actually pay on their utility bills each month. The arrangement benefits utilities too, since they get a good deal on that power. Homeowners also get the reliability of grid-supplied power as a backup power source—usually.

Normally, home solar adjusts voltage to match that of the electrical grid. If it didn’t, the variable power levels caused by sunlight variations would fluctuate, making it impossible to use when levels dipped too low, and risking surges when too high. Grid-tied solar is especially important for solar-powered homes that do not have battery backup to ensure any unused power doesn’t blow out appliances or circuit breakers or start fires.

During a power outage, all home connections are shut off so that utility workers can restore power lines without worry about having to worry about high voltage. That includes any home with solar, if that solar is connected to the electrical grid. This means that even though you technically don’t suffer the consequences of your power going out, because you have your energy from the sun no matter what, you’ll still lose power like everyone else.

Advantages and Disadvantages of Off-Grid Systems

If you don’t want to have to deal with this blackout dilemma, you may be tempted to just go off-grid, instead, and not have to deal with a utility company at all anymore. Although you would be self-sufficient for power during an outage, there are certain drawbacks. The first is the cost of energy storage itself. You’ll want to be sure the added expense of battery backup for solar is worth it to you, because you’ll need to make sure you’re able to produce enough energy to keep your power on at all times, including night and long periods of cloudy days. Secondly, if you are not connected to the grid, you won’t be eligible for net metering credits. Depending on your power usage and initial cost of solar installation, this can change your ROI timeline drastically. You’ll also be completely responsible for producing your own energy, so if you run out, you won’t have a utility company to fall back on.

Getting a Hybrid System

There are technical fixes to some of these problems, and engineers are working to make residential solar and energy storage more useful during power outages. There are hybrid inverters which can disconnect solar from the grid in the case of an outage, while still delivering some power when the sun is shining. Depending on the system, this may be enough power to start and run a backup generator. It’s not the same as having your solar system working at full capacity, but it’s certainly better than nothing. You can also still invest in some solar batteries while on-grid.

Want to learn more about going solar? Check out the HahaSmart blog!