The Pros and Cons of Floating Solar 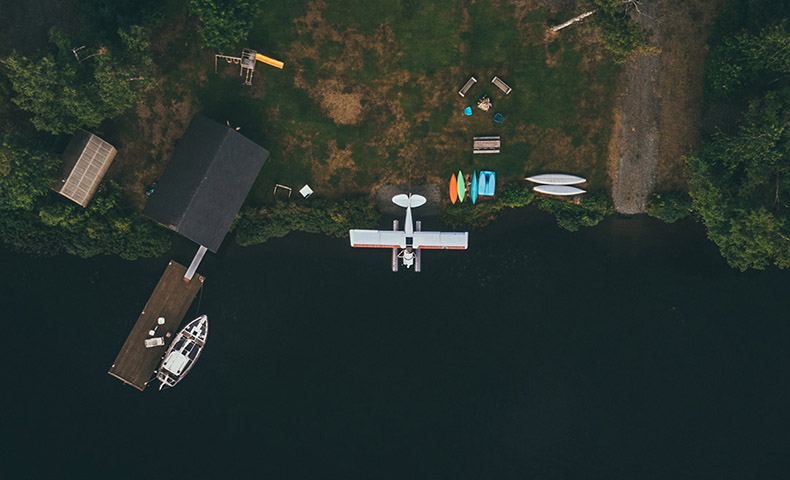 The Pros and Cons of Floating Solar

There are many large building that do not have the adequate roof space to deal with the amount of solar panels they need to power their massive amount of energy usage. However, there is a space that is mostly entirely empty and can have tons of panels placed on it without even taking up 1% of its total area. That space? Bodies of water. You might not have thought about placing solar panels on bodies of water, but when it comes to commercial solar needs and massive amounts of empty space, it’s actually the most ideal solution.

Floating solar is the use of photovoltaic panels placed on large bodies of water instead of on top of roots. They are affixed to buoyant structures that float above the surface and prevent the panels from going under due to their weight. They are usually placed in bodies like basins and lakes, because oceans have intense waves that aren’t the most ideal place to put these panels. They’re also often place in more obscure bodies of water, like reservoirs and levees. It also hasn’t really taken off in America yet, with most of these being installed in China, Japan, and the U.K, but it was only patented in 2008 and is still pretty new.

Land space is a huge deal when it comes to solar. Especially with the rise of community solar. Many people wish miles of land weren’t being used for solar farms and would prefer things like homes and businesses to be built on the land. Sometimes, trees are even removed to place solar panels there, which is the opposite of the environmental ideals pushed by the solar industry. With floating solar, no land is used and no nature is killed in the process.

A common problem with solar panels is overheating. They’re out in the sun all day, of course, but solar panels also have to do with overheating causing a lower efficiency. On large bodies of water, the panels will still receive the optimal amount of sunlight, and they won’t have to deal with overheating thanks to the cooling effects from the water.

The unfortunate case with any new technology is that it costs more. This is especially true with floating solar because of how much harder it is to install, the need for special equipment, and the need for a more niche installer who knows what they’re doing. However, the benefits outweigh the costs in this instance. Especially if the panels are being used for things like large businesses (which we desperately want to go renewable) and community solar (which bring in much more people to the solar revolution).

Con #2: These are only good for large-scale application.

If you have a residential home, these are definitely not the choice for you. These are generally only used for large companies, community solar, and utility companies. If you live in a home, you’re much better off saving your money and getting rooftop solar.

Want to learn more about new technologies in the solar industry? Check out the HahaSmart blog!