The need for solar power today 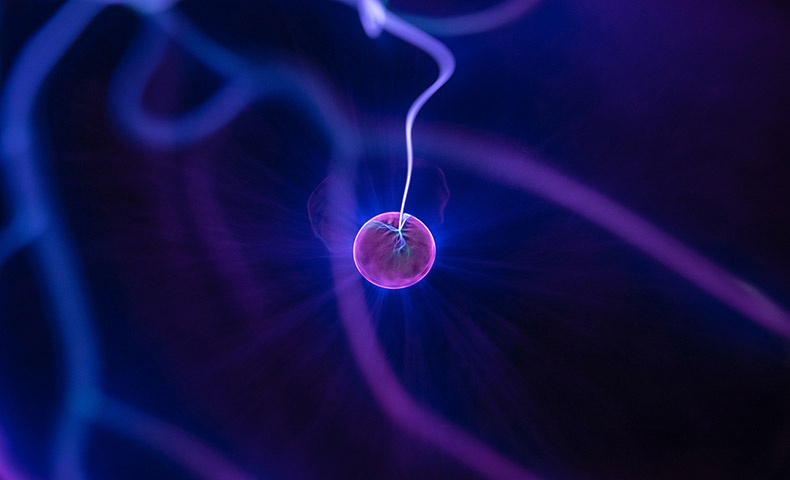 The need for solar power today

These days, it's natural to think of many reasons to get on the solar bandwagon. Any source of energy that doesn't pollute, will be very successful. But what are the most prominent reasons for the mass movement to solar and other alternative energy sources? Reports of global warming consequences have ruled the news over the years and some lawmakers are listening to their constituents and recognizing the need for a saner energy policy. Solar generated power is becoming the standard throughout the entire world, including some developing nations where solar provides electricity where none had been before. In fact, there are not many options for dirty energy since fossil fuels are projected to last for only another fifty years. Without solar and other renewable sources of power, there would be little hope for generating pure energy on the planet. Climate scientists believe global warming is considerably worse than previously believed. This is one of the principal reasons solar energy is increasingly accepted worldwide. Some people understand that there's an individual element to climate change and that's the energy we choose to use for our energy needs.

It is not a secret why solar is so popular

Once your solar power system is installed, the electricity you generate is free and entirely reliable because the sun shines every day and it also operates (but less effectively) on cloudy days.

Solar energy is clean and renewable. Other sources of power, such as coal, oil, and gas, are not-renewable and also harshly affect the global climate.

Solar energy reduces or eliminates your utility bill and increases your energy independence.

Solar improves the value of your house. Many studies note that homes with solar power systems sell faster and at higher prices than their counterparts. Why not create your own power and make a wise investment at the same time?

Solar is financially advantageous –many incentives exist to buy a solar system, you may be qualified for rebates, government incentives, feed-in tariffs, tax credits, and more. Solar energy is recognized as a top investment and the overall benefits make it a "no-brainer."

Most solar systems attached to the power grid

Obviously, the most frequent uses of solar power are related to the conversion of solar energy to electricity through solar panels based on homes and businesses. Photovoltaics convert solar energy into direct current by using semiconductor materials that convert solar radiation into DC  current.

Grid-tied systems are cheaper and need less maintenance than off-grid systems. Perhaps the biggest disadvantage is that grid-tied systems shut down in case of a power outage. This can be solved by purchasing a grid-tied system with a battery backup option. Batteries are developing steadily.

Grid-tied systems are attractive because they offer:

Value to any building, private or public

Off-grid solar systems are not associated with the utility grid. They are favored in areas where utility infrastructure is too expensive for typical grids to serve. Off-grid systems are more expensive than grid-tied systems and are normally provided with battery storage.

In cases of high daily electrical consumption often a hybrid system is fancied since it’s not financially practical to offset all the electricity to be generated by the solar system only.