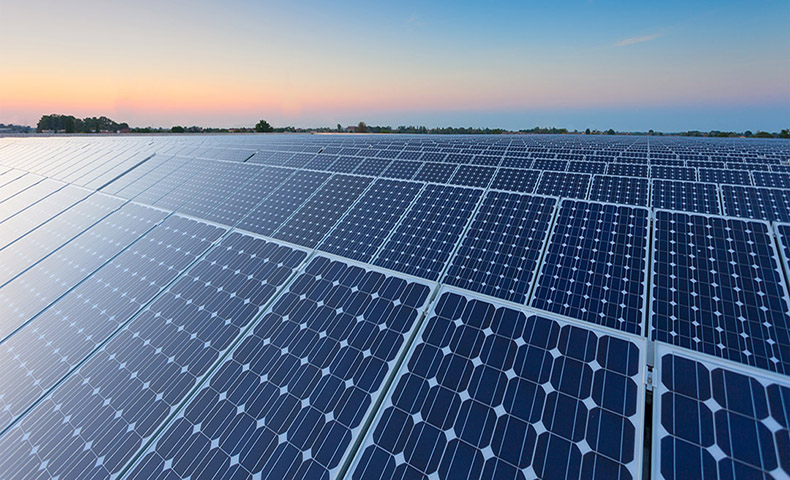 Did you know there are actually lots of different breeds of solar cells, and that each type has its own various advantages and disadvantages? If you’re thinking about going solar, you might have a lot of considerations to still make, so keep reading this blog to learn about all the various breeds of solar cells and how they can improve your solar panel system in ways you perhaps weren’t even aware of!

Depositing one or several thin layers of photovoltaic material to a substrate is how thin-film cells are created. They’re called thin-film photovoltaic cells (TFPV). The types of thin-film solar cells are categorized by which photovoltaic material is deposited onto the substrate: Amorphous silicon (a-Si), Cadmium Telluride (CdTe), Copper indium gallium selenide (CIS/CIGS), and Organic PV cells (OPC). Thin-film module prototypes have an efficiency between 7–13% and production modules operate at about 9%. Future module efficiencies are expected to rise to approximately 10–16%.

The advantages of thin-film solar cells are:

CIGS solar cells display the most potential of efficiency and are flexible. They have fewer amounts of the toxic material cadmium that’s in CdTe solar cells. The efficiency rates are about 10-12%.

String Ribbon solar panels are made from polycrystalline silicon. They are made out of wires that can withstand extreme temperatures. These wires are pulled through molten silicon, which creates very thin silicon ribbons. These solar panels look similar to traditional polycrystalline panels.

The advantage of string ribbon solar cells is:

The first solar panels consisted of polycrystalline silicon, known as polysilicon (p-Si) and multi-crystalline silicon (mc-Si). These are made by melting raw silicon and pouring it into a square mold. It’s then cooled and cut into square wafers.

The advantages of polycrystalline silicon solar panels are: