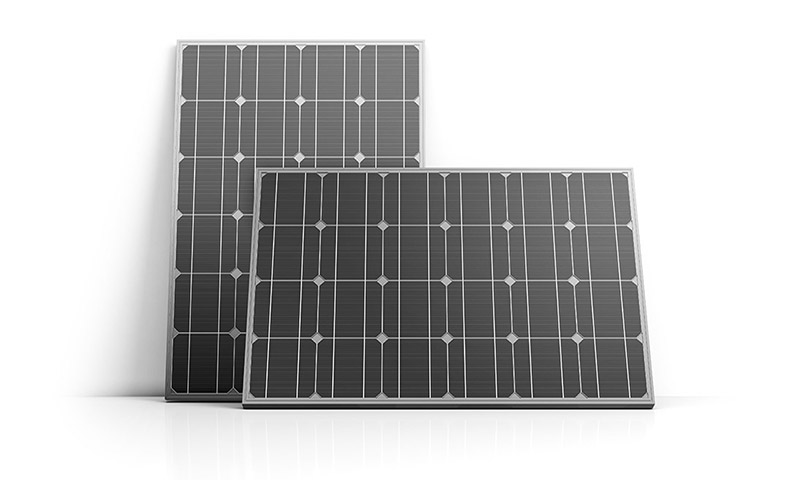 Climate scientists have been preparing us for many years and now we seem to be getting the message. But it has taken severe storms, wildfires and more to rouse humanity to the imminent danger of climate change. Scientists have discovered global weather patterns to climate change and their initial projections were much too hopeful. We are warming the planet at a much swifter rate than previously expected. Scientists and researchers have been warning about the dangers of global warming for many years and the predictions have now come true. In fact, many climate specialists say that melting polar ice caps and glacier reduction is happening faster than they expected. Climate change is now so apparent that lawmakers around the world are fighting for solutions. Without injecting solar technology, our world is doomed to a long uncomfortable period of premature deaths and pain. There are a plethora of incentives to switch to clean energy. Reducing fossil fuel dependence, encouraging energy security, building sustainable jobs, and breathing clean air top the list. But for many financial matters are supreme. Fortunately, solar panel prices continue to fall, even in spite of American tariffs inflicted by the Trump administration. The world is in dire need of reasonable energy policies to initiate this transformation and maximize the benefits to our environment and the world economy.

In order to avoid the most damaging results of global warming, ranging from extreme heat, droughts, and storms to acidifying oceans and rising sea levels, the United States must perform a significant role. Although some climate researchers think we are already too late to mitigate the worst of the climate change results, every attempt we make today makes every tomorrow better for the whole world. It is critically essential to cut heat-trapping emissions today, and solar energy is the genuine way to achieve that goal. But energy efficiency and intelligent living are important factors as well. Americans are the worst offenders in the world when tracking the energy-wasting habits of people. By incorporating a few easy chores, Americans can learn how to save money and energy. Learning how to drive properly is a good beginning since so much fuel is wasted on the roads.

Global warming poses a serious risk to our health

Climate scientists have declared for decades about the dangers of fossil fuel pollution. Global warming poses a very dangerous hazard to our planet and fossil fuel generation by man is the chief offender in the search for reasons. To dodge the worst consequences of climate change, we must keep the global average temperature from climbing more than two degrees from today’s levels. To meet this aim, the United States must cut its emissions at least 80 percent from 2005 levels by 2050, and keep its emissions from 2000 to 2050 at 160–265 gigatons CO2 equivalent. An effectively formulated a cap-and-trade program that sets a declining limit on heat-trapping discharges while charging polluters for their emissions is the principal part of a broad approach to addressing climate change. The country will also need to try other clean energy ideas, including sector-based policies that encourage energy efficiency, the use of renewable energy, and better transportation and fuels. Investments in decreasing emissions in other nations are also essential, such as funding for protection of tropical forests and use of renewable technologies in developing countries.

If you want to move into the future and join the solar revolution, or if you want to find out what solar panels are right for you don't forget to visit our solar blog section for more handy guides and articles.