What is causing climate change? 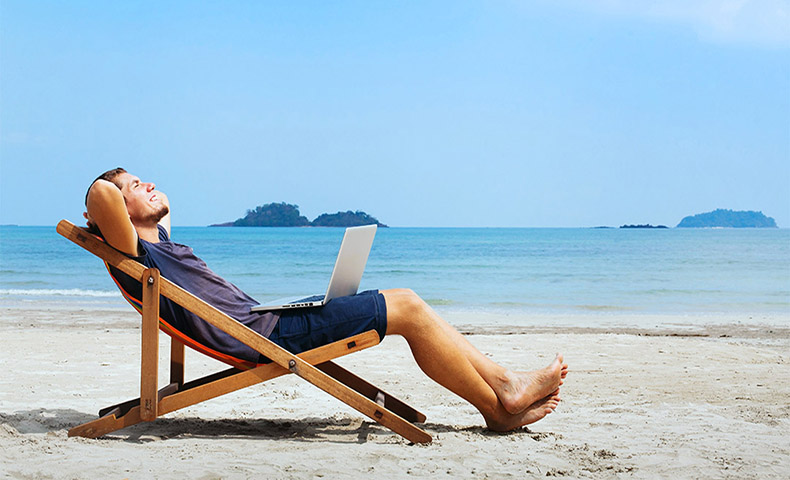 What is the main cause of climate change?

The earth has been experiencing alarming climate-related events in recent years and matters appear to be getting worse. Massive wildfires in California, record high temperatures in Canada, Europe and Japan are killing many people prematurely. Long-term research by scientists shows that it is extremely likely that human activity has been the dominant cause of warming since the mid-20th century. Urban areas around the globe are responsible for a large share of the pollution and many rural areas appear to be largely unaffected. People generally want to live in coastal areas and not so much in the middle of countries so pollution tends to follow the masses.

Evidence that CO2 emissions are the cause of global warming is hard to dispute. Scientists have known since the early 1800s that greenhouse gases in the atmosphere trap heat. Global CO2 emissions from human activity have increased by over 400% since 1950. Consequently, the concentration of CO2 in the air has reached more than 400 parts per million by volume (ppm), compared to around 280 ppm in 1750 (around the start of the Industrial Revolution).

Over the last 800,000 years, there have been apparently natural cycles in the earth’s climate, between ice ages and milder interglacial periods. Following the last ice age 20,000 years ago, the average global temperature rose by about 3°C to 8°C, over a period of about 10,000 years.

We can link the increase in temperature over the last 200 years to rises in atmospheric CO2 levels. Greenhouse gas levels are now over the natural cycle of the last 800,000 years.

Solar influences on the earth

The sun is the chief source of the earth’s heat, so small changes in solar output can affect our climate. Researchers have been monitoring satellites since the late 1970s that have recorded a decrease in the sun’s total energy output. In addition, warming from the sun warms all of the atmospheres, including the lowest few miles (the troposphere) and the layer above (the stratosphere). Observations show that the stratosphere is cooling while the troposphere warms. This is consistent with greenhouse gas heating and not solar warming.

Solutions to the climate change quandary

Solar power is the obvious instant solution to global warming. But we will continue to burn fossil fuels until they are completely exhausted. That is expected to last only another fifty or sixty years and what will mankind do after that? We better be ready to go with less polluting forms of energy. Wind and solar power give the answer to the problem. Technological improvements in solar cells will be critically important because current solar technology is inadequate to fuel the entire planet.

You can do your part by installing a solar system!

Solar power is here to stay, and the sooner you explore how much you can save, the sooner you can enjoy the benefits of residential solar power. Due to financial incentives and rebates, investing in a solar energy system makes sense today and tomorrow. Investment experts see solar as an excellent investment because it pays for itself relatively quickly and then generates free electricity for the life of the system. In some cases, when your solar energy system produces excess electricity, this can be sold back to your public utility company for credit. But you will also have the peace of mind of knowing you are not contributing to the poisoning of the planet. The time for solar is now! Please visit our solar blog to find out more about the benefits of going solar.