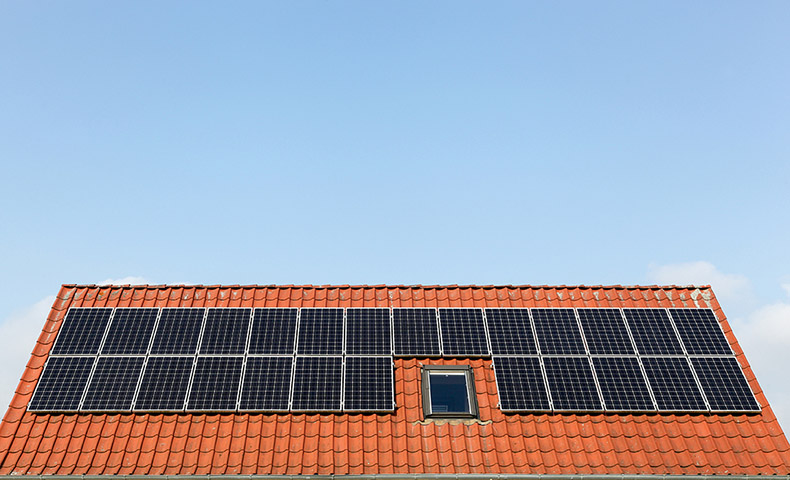 You’re thinking of investing in solar, but you don’t actually know too much about it. You know it’s going to provide your home with energy, and you know you’ve seen it all over the news, but beyond that, you’re a novice when it comes to the world of solar energy. You don’t even know where to begin when it comes to learning about solar. Keep reading to learn five fun solar facts so you can get started learning about solar and finding out if it might be the right choice for you.

Solar Was Discovered in 1839

One thing many people don’t know is how old of an idea solar actually is. They think of it as a new, modern invention, but it was actually Alexandre Edmond Becquerel who figured out all the way back in 1839 that the sun’s rays could hit a conductor and create an electrical current. It wasn’t until 1954, over a hundred years after Becquerel’s discovery, that Bell Laboratories actually took it to the next step and invented the first solar PV (photovoltaic) cells. Back then, just one-watt solar cell was $300. We’ve come a long way!

While you’re probably aware that the solar energy is generated from the sun, you still may not understand exactly how the sun’s rays become the fuel that powers our homes. The photovoltaic cells are what causes the reaction to occur that launches out the electrons. These electrons are what get harnessed and use to bring power to the inverter, get turned into the energy that goes into the wall sockets of your house, and becomes the power you use.

It seems like pollution is unavoidable when it comes to powering our homes. The great thing about solar energy is that the energy itself does not create any pollution. It does create pollution when they’re manufactured in the warehouse, but after that, nothing, not even sound pollution, is generated into the atmosphere. Not only that, but solar energy is renewable, meaning that unless the sun blows up tomorrow, that is energy that’s not going anywhere. Fossil fuels are going to run out in just a few decades, but with solar energy, that threat isn’t anything to worry about.

People often see the initial cost of going solar and think it’s way too expensive to invest in. The reality is, you can pay it off in just seven years on average and then you’ll reap the financial benefits from then on. At minimum, you’ll save money in the long run when you aren’t relying on traditional utility bills any longer. At most, you’ll even be able to make money if you generate more power than you actually use, which you can then sell back to your solar energy company.

The Future of Solar

Solar is a constantly growing industry. Just last year, a new solar system was installed every 84 seconds. And more and more solar industry jobs are being created, with the numbers expected to rise by 100,000 new jobs in the next two years.

Now that you know the basics of solar, you probably want a lot more in-depth information. Check out the HahaSmart blog to get all the new technology, installation, and financial information you can to make the switch to solar today!