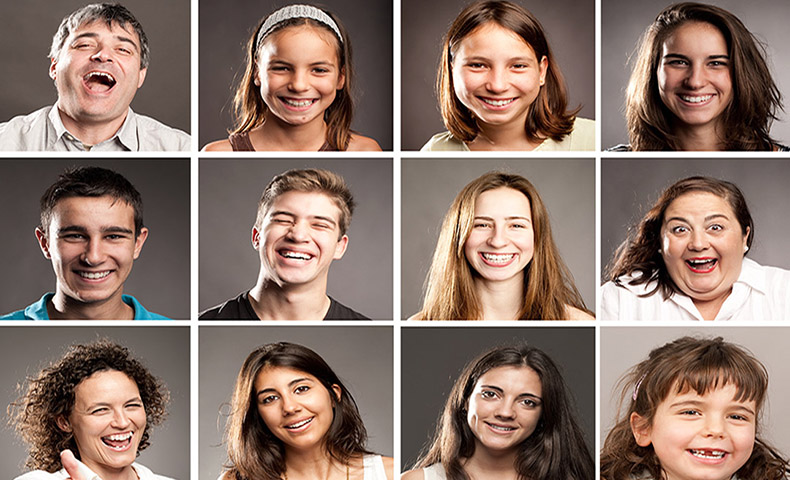 It all started last Tuesday-evening.  You were minding your own business, eating that delicious hot corn dog in front of Sears on that bench near your favorite lemon tree.  The ducks were quacking and the frogs were ribbiting in the distance at the nearby park, your favorite car drove by, man do you love the Kia Sedona's way of exemplifying the ideal of car design.  You were whistling a tune, I believe it was McDonald's theme, "baahdah dahh dahh dahhhhhh..."  Then, all of a sudden, your world broke into a billion pieces.  A young whipper-snapper, about the age of 19 walks up and taps you on the shoulder and asks, "Who is that on your shirt?"  You peer down in pure confusion as you were certain you were wearing your hippest shirt. When your eyes land on the silkscreened image of the famous and coolest band ever, Hoobastank, everything goes cloudy.  Is it possible, you have become uncool?  Would you like to know what else has become uncool?  Coal-powered energy has become very uncool.

The new hip and cheap method to produce energy is solar power.  And recently, a new report from Lazard shows that the cost of solar is now falling so fast, it is out-saving coal power plants.    Energy from utility-scale solar plants that produce electricity that feeds into the grid has witnessed an 86% decrease in cost since 2009.

Solar Costs Are Better Than Coal

A massive decreasing cost of solar is a sign of dramatic change in how we power our infrastructure and vehicles. This significant solar price drop is likely to encourage a shift toward renewable power sources and away from fossil fuels like oil and coal.

If we want to slow the process of climate change, emissions from fossil fuels need to be eradicated. However, this reality will only be realized when renewable energy sources, like solar, become more affordable than traditional fuels; and it seems we are heading that way.

The wave of green energy is on the rise, and very apparent if you take a look at energy capacity being fed into the world-wide grid daily.  For example, in 2017 alone, there was more solar energy available than any other time recorded. And, clean and responsible energy sources such as wind, hydroelectric, and solar, supplied a historic 12% of the world's energy requirements last year.

These figures can only lead to a major reduction in the cost of solar.  The individual consumer will find that the price of solar is very affordable now, and will continue to fall over the years to come.  When solar prices are low, we can all be part of the solar revolution.

We suspect you have received what you need to about how solar panels have faired against fossil fuels over the last decade. Solar is everywhere, and HahaSmart can set you up with a great low priced installer and the lowest priced solar panels available.  Don't miss out on your opportunity again.