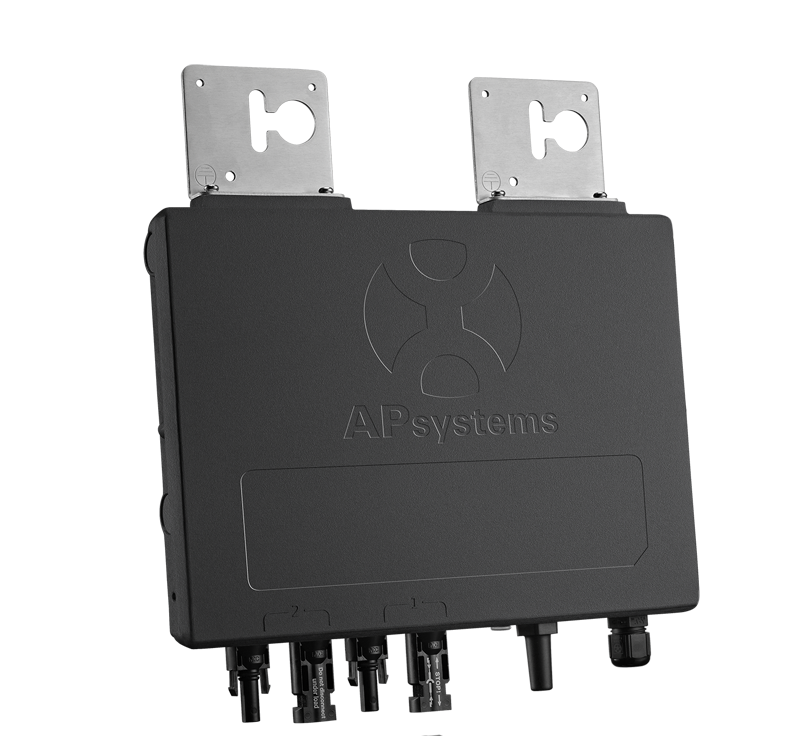 Microinverters and power optimizers are the new darlings in the solar panel industry. They came along and allowed us to change how we configure solar panels on our roofs. Before we had to have everything in a line and if one panel was shaded, it influenced the performance of the whole system. Now with microinverters, you can place panels in different locations, and the efficiency of one panel does not influence the efficiency of the other panels.

What is a Micro Inverter?

A microinverter function in a parallel circuit. To simply put, a standard inverter will cap the electricity production of each panel by the lowest producing panel on your roof. A micro-inverter, on the other hand, will take full advantage of the production of each individual panel. It will convert the power generated by each panel to the grid voltage.

Advantages of  microinverters and optimizers

If a solar system is facing multiple angles then micro-inverters are the way to go. Or, if you have shading issues from trees or a large chimney, again micro-inverters would be best. In these situations, the solar panels will be producing different amounts of electricity at different times of the day, but micro-inverters will ensure you harvest all of the energy,

Disadvantages of a micro inverters

The main disadvantage of microinverters is the price. They are typically a $1000 or so more expensive than a string inverter on a standard 5kW residential solar installation. The second disadvantage is that you have as many inverters on your roof as you have solar panels.

Although microinverter manufacturers sell the ability to monitor each panel as a benefit of micro's (and it is) they then don't include the monitoring that allows the customer to do this. They only allow the installer to see the panel level data from your system and not you as a customer unless you agree to buy the higher level of monitoring as an upgrade.

This means you as a customer only see system-wide monitoring information not what is going on with each panel. A skeptic would say that the reason they do this is to protect them and their installers from support calls related to broken inverters. It is very difficult with only system-wide monitoring data to determine if only one or two inverters out of 25 or so have failed.