Solar Energy Costs Too Much. Right? 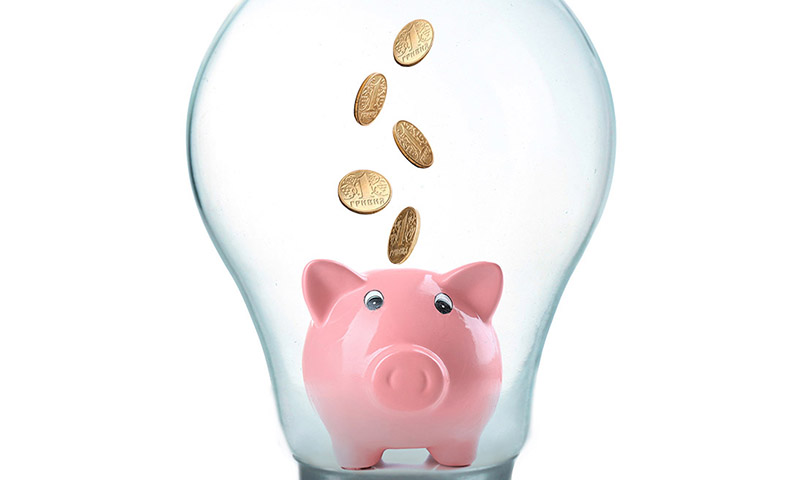 Solar Energy Costs Too Much. Right?

While solar may appear to cost too much in the short term, that’s because people only see that: the short term. What they aren’t thinking about is all the long-term ways solar will both save them money and actually gain them money. Not only does solar pay for itself, but it pays for itself and then some. When making the choice to go solar, instead of being frightened by the initial cost, get excited by all the ways you’ll be saving money in the long run. The bill you get up front may shock you at first, but just think about how much you’re paying for your utility bill right now, and then multiply that by 20-30 years.

Tax credits are a great way of getting your money back, but they’re also being phased out. This is why when it comes to investing in solar, you should be doing it sooner rather than later.

The federal tax credit will be gone by 2022, which is why it’s so important to take advantage of it right now. Currently, it’s a 30% credit, meaning that when tax time comes, you can get that much off of your bill. For example, if you spend $10,000 on your system and your bill is $3000, you’ll end up owing $0 in the long run. If your bill is less than that, you can carry that extra credit over to the next year.s In 2020, the credit will drop down to 26%, and in 2021, it will be at 22% before disappearing all together the following year.

Solar is an Investment You’re Paying Back

Instead of thinking of your solar system as a product, start thinking of it as an investment that you’re just slowly paying back. In other words, once the amount you’ve saved is equal to the amount you spent, the payback period is over. And this can take as little as 7 years, with things like the aforementioned tax credit speeding the process up even more. With a system that lasts the average of 25 years, this would mean that for the other 18 years you have it, it will be gaining you money instead of losing it.

Instead of installing everything you want at once, you could start small and build up your solar system over time, that way you aren’t paying a massive up-front cost. You’ll want to have your full plan in mind from the start, as you’ll need to know what you’re building onto your system in the future to make sure everything is compatible, but there’s no reason you can’t start small and work your way up. Even just starting with a single solar panel can begin to offset your utility costs and be the first step towards helping the planet. As you begin to have more in your budget, you can add more until you reach the point where you’re living off 100% renewable energy before you even realize it.

While it’s true that the upfront costs of solar energy can seem steep, the overall savings you’ll get in the long term simply can’t be beaten.

Want to learn more about implementing solar energy into your home? Check out the HahaSmart blog!