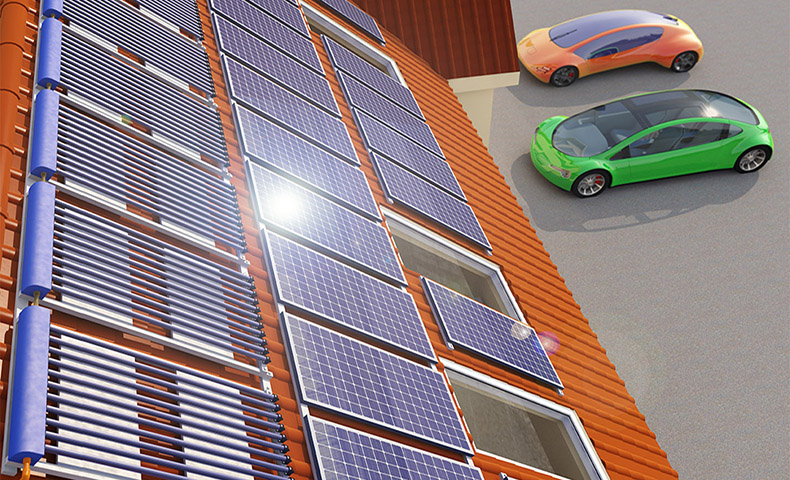 There are so many reasons why people are considering installing a solar power system. The global benefit is enormous over the years because it is imperative that the world stop contaminating the planet as soon as possible. There is no other action that can be taken that helps the environment faster than installing solar panels because more solar power means less burning of dangerous fossil fuels.

Solar energy provides a win-win situation for most circumstances. in addition to its significant financial benefits. Installing solar is also helpful for the environment because of fewer emissions. When your solar panels generate electricity, they produce zero emissions, which means they don’t contribute to climate change or health issues like conventional sources of energy. They also draw their energy from the sun, an endless resource that will be available around the world for the foreseeable future.

Solar panels produce zero emissions when installed on your roof, which means their environmental impact is negligible for most of their life. However, solar panels aren’t zero-emissions resources for their entire lifetime – as they have to be made in a factory first, as well as recycled at the end of their serviceable life. These two processes are where solar actually has an environmental effect. Many researchers frame the environmental impact of solar energy on the concept of energy payback time or EPBT. The EPBT reports on the duration it will take for solar panels to produce enough clean electricity to “pay back” the energy used to produce them. This calculation varies depending on a few different factors, including the productivity of your solar panels. If you live in an area that has lots of sunlight, and your solar panels are very efficient,  your system will likely generate more electricity and have a shorter EPBT. Rainy days, haze, pollution and other conditions reduce the efficiency of solar power production.

How your solar panels are produced matters too. Some solar panels need more energy to produce than others. For example, thin-film modules have a smaller footprint than silicon modules, because less energy is needed to produce them. Solar panels have to be transported from where they were made to where they will be installed. If your solar panels were manufactured in Europe or Asia but installed in the U.S. then they had to be transported further, requiring more power usage and thus increasing their EPBT.

Environmental impact of solar energy is hard to calculate

The good news is that, while the EPBT of a solar panel is dependent on many factors, the market is moving in a positive direction. In 1970, the average energy payback time for solar panels was 40 years. By 2010, that number had dropped to a mere six months.

As the solar industry matures, manufacturers are constantly looking for ways to make solar panels more efficiently, which means that solar’s EPBT will continue to decrease. For example, in the past 10 years, there has been a 62 percent decrease in the amount of stock used for silicon cells, thanks to increased efficiency and thinner designs. This decrease means that less energy is spent processing silicon during the manufacturing process. As more solar panels are retired, recycling them will become more cost-effective and efficient too, further cutting their EPBT.