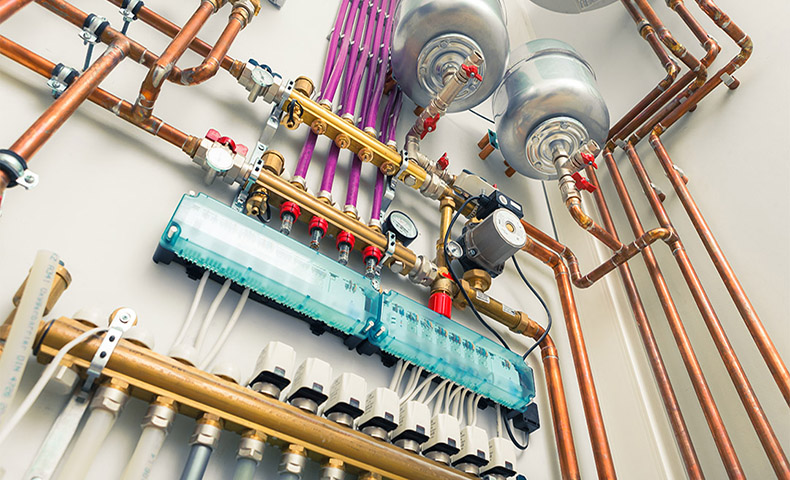 Even if fossil fuels didn’t poison the air and water, we would still need to explore alternative energy sources. Why? Because fossil fuels are almost gone and we have a desperate need to have another energy source ready to go as soon as possible. The damaging effects of global warming have devastated parts of the world in the past decade and the trend looks worse than ever according to the latest climate science. There has been a worldwide shift toward renewable energy, but fossil fuels continue to be burned at a frightening rate. Over the last two centuries, industrial activities, and the burning of fossil fuels have discharged high concentrations of heat-trapping emissions called greenhouse gases (GHGs) into the atmosphere. These higher concentrations are heating the Earth’s surface to temperatures that threaten life on our planet. Carbon dioxide (CO2) and methane are two GHGs that have increased significantly due to human activity and the melting of the permafrost is releasing copious amounts of methane into the air.

Why climate change matters and what you can do

It isn't just coastal cities that are worried about sea rise due to global warming. The top ten hottest years on the planet since record-keeping began in 1880 have all been since 1998. By the year 2100, the temperature could rise as much as 12 degrees if intensive, efforts to control emissions are not enacted. The summer of 2018 presents some of the obvious effects of climate change, from drought in Texas and wildfires and drought in California to rising sea levels in several coastal communities.

Increasing temperatures caused by GHGs are responsible for elevated sea levels (from melting glaciers and ice shelves), melting permafrost, changes in the distribution of plants and animals, and the lengthening of seasons. Scientists are also more sure in linking climate change to the catastrophic storms, droughts, wildfires, and hurricanes we’ve endured in the last few years.

Climate change has already greatly impacted our health by compromising respiratory function. But some infectious diseases such as malaria, dengue fever, yellow fever, and encephalitis have become more common. The United States Department of Defense has stated  that climate change has a dramatic impact on national security: "Global climate change will aggravate problems such as poverty, social tensions, environmental degradation, ineffectual leadership and weak political institutions that threaten stability in a number of countries.." -- from a report provided to Congress in 2015 by the Defense Department.

Individuals must examine their energy usage

Education is a key element in the alternative energy boom. The more we discover about what is actually happening to the environment, the more we have a responsibility to make personal changes. Through our common efforts, we can make the planet a better place now and for future generations. But we must do the research necessary to prove the climate skeptics wrong. After all, 97 % of scientists report that the planet is warming and man's burning of fossil fuels is the primary cause. What can an individual, family, or business do to help prevent the burning of these dangerous fuels?  It will not be enough to simply be more efficient about our energy consumption. These days, with the proliferation of solar panels, it's never been easier to join the alternative energy bandwagon. If you need convincing still, you haven't been paying attention.