The Future of Street Lighting is Going Solar 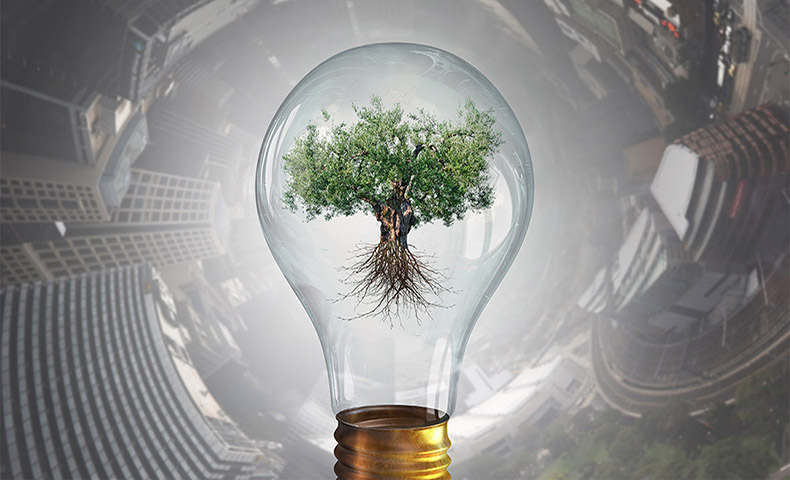 The Future of Street Lighting is Going Solar

While many people now know the benefits of going solar in their homes, many of those same people aren’t aware of the additional advantages of spreading solar energy to other parts of our daily lives. One of these parts of our daily lives is something we often don’t even think about, but it’s actually one of the most important: when driving or walking at night, street lights are your best friend. They’re everywhere, using up energy even when no one is around. Because of how many street lights there are and how consistently we use them, it only makes sense that we should start using solar energy to power them.

How is a Solar Street Light Different

Unlike a regular street light, which is powered using wired electricity, a solar street light is powered from the sun using a solar panel. Like the solar panels on rooftops, these solar panels conduct electricity when the sun is absorbed into the panel. LED bulbs are used, which are the most environmentally friendly, energy conserving bulbs. These bulbs are also longer lasting, which just adds to their advantage. The lights also have a battery to keep them powered up no matter what the weather. An even more exciting feature is their sensors, which detect motion. Unlike traditional street lights, which are always using up energy even when no one is around, these lights maintain a minimum brightness level until activated. Once someone passes by, their brightness goes to its full intensity to light someone’s way. Then, as soon as they have gone, the brightness dims back down again until turning off at dawn. These sensors combined with the solar panels make these lights a fantastic solution for the environmentally conscious who are worried about how much energy a traditional street light uses.

Some taxpayers may be wondering: if these lights are installed, how will this affect me? While the initial cost to set them up will be something to look for, the overall, long-term savings will be significant. The lights aren’t constantly illuminating at full capacity, they don’t use any electricity, and their operational costs are much less than a traditional light. Because of all this, the overall cost of the lights after the initial installation is substantially less than traditional street lights.

Safety and Disturbances Aren’t a Factor

When it comes to a traditional street light, the installation, upkeep, and even breakage can put many people, including the average person passing one, in danger. However, a solar powered light doesn’t have these issues. There are no external wires, so there is no chance of someone being electrocuted or strangled by them, nor is there a chance of the light overheating. Something you might not have even thought about is also the lack of worry about thieves, who have been known to steal electrical wiring, including the wiring specifically from street lights. Without this to worry about, it’s easy to be assured that the street lights will remain on and additional costs for the city won’t be seen in the form of extra taxes. On top of these safety benefits, there is additionally no need to worry about disturbances like a blackout. If there is a power cut of some time, a car will still be able to get home without the fear of the roads going dark on them and being unable to find their way home.

All in all, the savings to cost, the energy, and peace of mind are all reasons that a smart city is the way of the future.

Want more information about bringing solar into your everyday life? Check out the HahaSmart blog!