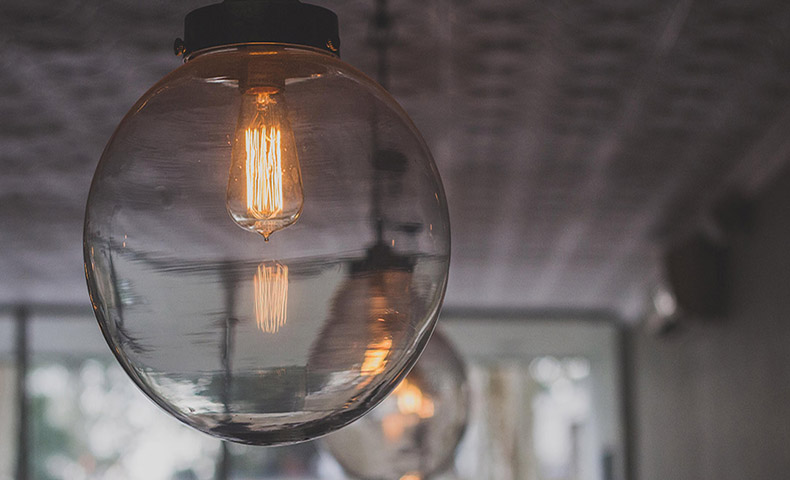 Numbers show the budding relationship between utilities and clean energy is growing. It continues to move the power system's transition to higher solar energy penetrations along.

"Utilities of all kinds and in many places are accelerating from zero to 100 on solar in response to record-low prices," Smart Electric Power Alliance (SEPA) research manager and paper lead author Daisy Chung told Utility Dive.

Clean energy were 8.2% of U.S. generation last year, with solar energy at 1.9%, U.S. networks are integrating record levels of clean energy seamlessly. Renewable energy created 64.6% of California's power on May 26, 2018.

Investors note, "phenomenally abundant" clean energy could contribute to a trillion-dollar U.S. market by 2030 and solar energy will play a large role, according to an April American Council on Renewable Energy survey. Utilities included 42 GW of solar to the grid, including 7.4 GW in 2017.

The development was with Arizona public power utility Salt River Project. An agreement as signed focusing on 500 MW more on Navajo land. There were 148 state solar policy actions between April 1 and June 30, according to the Q2 2018 solar policy update from the North Carolina Clean Energy Technology Center.

What the Future Holds

The SEPA report assesses future innovations that utilities and solar energy can share; solar-plus-storage, advanced inverters and microgrids. The price reduction expands the utility-solar friendship. Renewable energy will become the new normal in a green portfolio and accepted by utilities.

Solar energy is the customer choice where utilities facilitate and optimize options of services and resources. The utility will deliver dependable and affordable electricity. The transition to clean energy being a large part of utilities will be a healthy one as as long as it doesn’t compromise their customers' ownership of solar. If you’d like further information, click here.