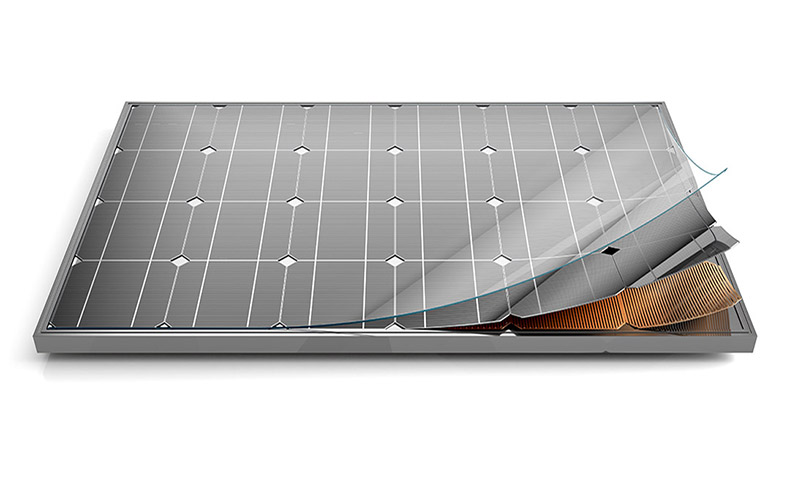 The solar momentum that is happening today is a direct result of the climate-related issues in the news. But now, technological advances have made solar panels more efficient and less expensive than ever before. This is providing yet another motivation for home and business owners to transition over to solar power. But environmental concerns are what often gets people involved in renewables initially. Pollution on our planet can be hugely mitigated by our increased solar energy generation.  To illustrate the impact, it is estimated that adding another 100 GW of solar capacity in the United States would restrict emissions of at least 70,000 tons of nitrous oxide and 126,000 tons of sulfur dioxide each year. This would considerably benefit the diversity of our ecosystems but also ensure the health of our crops and freshwater resources.

It's important to realize that electricity generation with solar panels does not produce any greenhouse gasses. Some greenhouse gases are emitted during the manufacture and installation of a solar energy system, but this amount is still at least ten times less than emissions of a standard coal-fueled power plant. Some specialists report that improvements in the efficiency of solar technology will result in further reductions in the overall amount of emissions. This is in strong contrast with fossil fuels, which are currently responsible for releasing 75 percent of all carbon dioxide emissions globally. It is hard to calculate exactly how much damage these have done to human and animal health.

Even though carbon dioxide is naturally present in the atmosphere, our energy sector has been increasing its natural concentrations since the Industrial Revolution to the point that our planet cannot handle this increased level without consequences such as global warming. Solar power has a great potential for alleviating the impact of the energy sector on climate change. A research study by the National Renewable Energy Laboratory (NREL) indicates that replacing coal power plants with 100 GW of solar power could eliminate over 100 million tons of carbon dioxide emissions each year. Even now, the 20 GW of solar installations operating in the United States offset 17 million tons of greenhouse gas emissions annually. An important discovery recently submitted that solar panels in cities might have a cooling effect of up to two degrees on the surrounding area. This happens because buildings with solar panels tend to capture and convert solar energy into electricity, while buildings without solar panels gather some of the incoming radiation from the sun, converting it into heat. Solar panels on rooftops could, according to this theory, affect city climates by keeping the urban heat island effect at a minimum during summer heat waves.

Power plants need large amounts of water to produce steam to spin turbines and cool down the system later. The quantity of water used in the process cannot be exaggerated, as it makes up almost fifty percent of all freshwater withdrawals in the United States—accounting for billions of gallons every day. Fortunately, solar photovoltaic cells do not need water to generate power. Given how scarce a resource water is and how many countries are battling drought every year, this is one of the most underrated environmental benefits of solar power.

In addition to compromising our clean drinking water supply, the energy industry also contributes to severe pollution. An analysis done by the Environmental Protection Agency (EPA) revealed that 72 percent of heavy metal water poisoning comes from coal power plants. This makes them the number one cause of water pollution in the United States. Pollution also occurs when power plants pump used water back into natural water bodies. This water is often much warmer than normal and causes health problems to many aquatic animals such as fish and amphibians, who are unable to bear excessive temperature changes.

The mining industry is a terrible polluter

The mining industry, especially coal, also plays a significant role in water quality degeneration. Mining often exposes rocks with heavy metal content or sulfur minerals. When rainwater reacts with them, it sends them off to soils, lakes, and rivers. Local ecosystems and agricultural lands then become toxic to plants, animals, and humans. Solar farms leave local water resources intact and pollution-free. They also do not compete with agriculture, drinking systems, and other extremely important water requirements.

Make the change to solar today