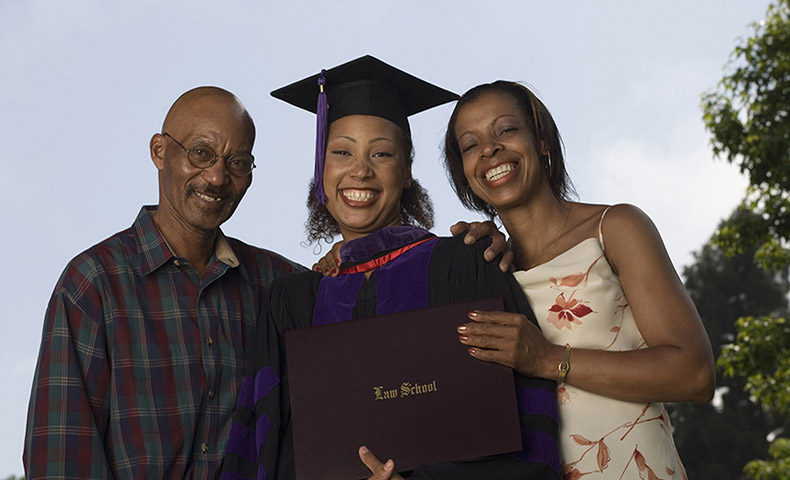 Many people want to know how many solar panels they will want based on the size of their home. However, the volume of electricity you use is the more important factor for solar electric system design than the square footage of your home. This factoring is mainly because people’s use of electricity varies in so many various ways.

Let's talk about a specific case study.  For instance, let’s say two families live next door to each other in 2,000 square foot houses. Also, the characters in this story of each home are above average in the looks department.  Just wanted you to know that.  So, a young man lives in Home A with his fiancé; they both work long hours and often spend evenings out with colleagues, they are very popular. As a result, they don’t use much electricity and spend about $40 a month.

In Home B, two parents live with their very bratty and entitled two teenage children. They are either operating the heater or air conditioner and use electricity to filter their pool; meanwhile, the teenagers are constantly on their iPads, opening the refrigerator, or watching TV. They also snap at their parents whenever they are asked a question about anything, usually beginning with, "What!?" following the utterance of their names. Since more people live in the home and their lifestyle requires more energy, their electricity bills run at approximately $325 a month.

Moreover, they live in houses that are the same size. The family in Home B would most likely want to invest in more solar panels to bring down their electricity usage than the couple living in Home A.  They also want to leave their kids on a deserted island.  Even if the households were indistinguishable in electric consumption, one home might have better solar exposure or less shade than another, which can mean more or fewer panels.

Power usage is also significant because most utility companies in Los Angeles and Orange County limit the size of your solar system based on the amount of energy you currently use. This quantity is usually determined by looking at how much electricity you have used in the last 12 months, aka, a year.

Just Transferred or Building Your Home?

There are always some exceptions to rules. If you have only lived in your house for a few months or want to install solar panels on a home during construction, then most utility companies let us evaluate usage based on your home’s square footage.

As a precedent, LADWP calculates this type of average at 2 watts for every square foot. So, a 2,000 square foot home would be allowed a solar array of 4,000 watts.  Depending on the type of panel that you choose, a system of this size would be anywhere from 12-18 solar panels.  Keep in mind, this formula to calculate consumption varies depending on who produces your electricity.

Another difference is sometimes made for people who are expecting that their electricity usage will go up. If you are intending to buy an EV (electric vehicle) or install central air, for example, we can estimate the additional usage and factor it into the solar panel design and price.

Either way, we hope this article gives those of you with roughly 2000 Sq foot homes some insight about how to proceed with buying solar.  And, you should now follow up with us at HahaSmart, where we can put you in touch with local installers that compete to bring your cost as low as it can go.