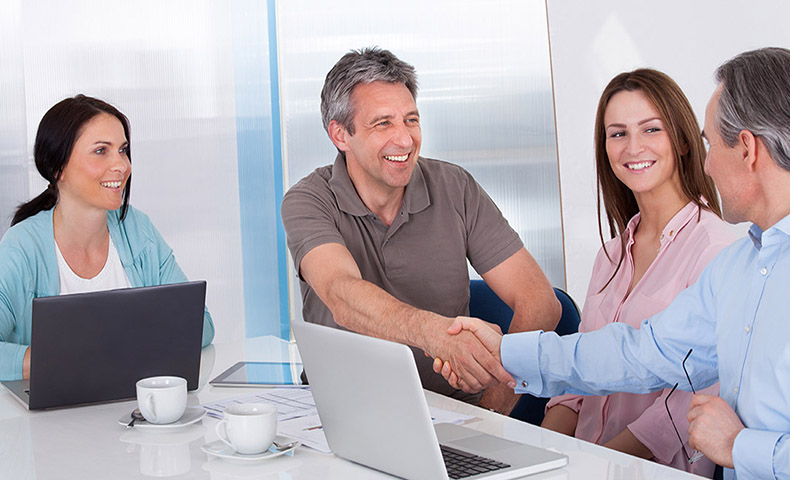 Researchers displayed that solar cells from organic material achieved a 15 percent efficiency. This places them in the range of panels on the market.

Experts say they can improve on the 15 percent efficiency and push that number closer to 18 percent in the near future. The 15 percent benchmark is vital since solar manufacturers apply this process to produce cells more economical, mobile, and flexible.

Traditional photovoltaic solar cells are created with silicon. The inorganic material is inflexible and expensive. The panels are also rigid, which is not a bad thing, you just have to lock them in place with a strong racking system. The cells are more economical and simpler to fabricate. They can potentially be fabricated into large rolls. The cells can be made into every color, including transparent, and the cells can even be woven into clothing it is so flexible.

At the current level of 15 percent efficiency, those researchers estimate that the solar cells could create electricity for less than 7 cents per kWh. In 2017 the average cost to harvest electricity in the U.S. was 10.5 cents per kWh. This statistic refers to utilities and the costs associated with producing power and bringing it to the masses, but this statistic is important.

If it is cheaper to use these carbon cells, then companies are going to switch over as soon as they can. A more than 3.5 cent kWh drop is huge and potentially game-changing. At the same time these new cells, which are efficient and cheaper to use, will cut the price of the product and the overall solar installation cost. Another way to remember is every time the costs decrease, the amount of installations increase.

The industry has been aware of organic solar cells made from carbon for a while, including all the color and flexibility possibilities, but because the efficiency was stuck around 11 or 12 percent for a number of years, the talk was about these new solar cells as something in the future.

They redesigned them and then sandwiched them on top of each other so they can absorb more visible and invisible light. This advancement allowed them to jump from 11 percent to 15 percent. Stacking the cells required a new process because they needed to create the first layer of cells, and then add the second layer on top, without dissolving or damaging the bottom layer with the liquid, used to fabricate the second layer of cells.

Another important milestone from their new design is they showed that the process has a high fabrication yield of over 95 percent. This number means that they were able to create these solar cells with a 95 percent success rate. This is important to know when adapting to the home and commercial market.

Despite setting record efficiency, the team believes they can push their progress even further, to 18 percent efficiency. The authors of the study said that they expect to increase electric current, and minimize energy loss to increase the voltage and efficiency.