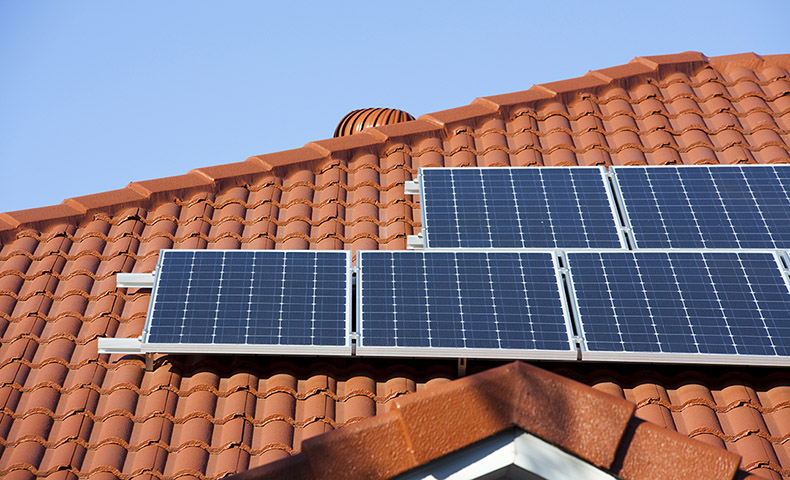 Installations have rebounded in 2018 by an impressive 11 percent, according to OHmHome’s Quarterly Report.

According to the report, California increased 14 percent over first quarter of last year. Since California accounts for nearly half of all solar panel installations in the U.S., the 14 percent increase helped all the numbers overall. Developing solar markets, like those found in Nevada and Florida, also lifted the market.

Ohm attributes the growth in California to two primary factors. The first is that homes in California are increasing in value overall, and homeowners see that added value when they install solar panels. Second, there are more installations in homes that also incorporate battery storage as part of their overall solar plan. This market shift allows more people to buy solar, whereas before those consumers didn’t see the value.

When the Nevada State Legislator cancelled net-metering, solar companies abandoned the market. Consumers saw that they had no way to get money back from the utilities because of the canceled program, so they stopped buying solar. Installers abandoned the market and the legislator noticed. In the middle of 2017, they reinstated the net-metering program, and the installers came back. Nevada saw a more than 700 percent growth because of the change in the program, but any number will be inflated because the number before was essentially zero.

Another market trend increasing all installations is battery storage. People want to be completely in charge of their power situation, and even if they are connected to the grid, people are choosing to incorporate batteries into their solar panel solution. As much as 74 percent of solar customers may be interested in a battery solution along with solar panels. Right now, less than 10 percent of solar panel installations have battery storage incorporated, but it doesn’t stop consumers from being curious.

States like California are adjusting their net-metering programs, to become Time Of Use rates (TOU). Basically, the companies charge more for power at certain times and less at others. Depending on usage, those rates can change. If consumers incorporate batteries into the solar panels system, then they have even more control over when they use power from the utility. Massachusetts, Hawaii, and Arizona have also changed their net-metering programs so consumers are combating the change by adding batteries.

One thing that remains constant in the solar market is that it is always changing, growing, and adopting new technology. At HahaSmart, we notice that change right away.  We can also help you join the solar revolution by selling solar products 25 percent lower than the market price. Because we deal with manufacturers directly, we cut out the middleman. If you visit our price checker tool, you can see for yourself. We also can recommend certified installers who can save you money while giving you the solar power you can enjoy on even the hottest days.