The Pros and Cons Of Solar Energy 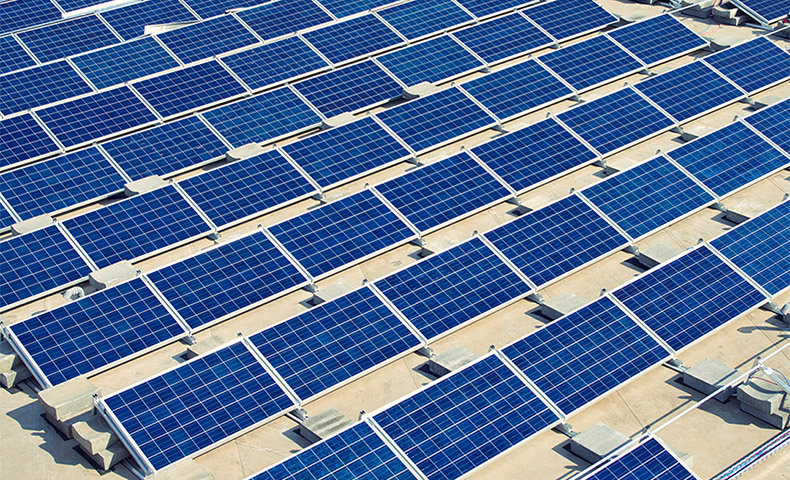 The Pros and Cons Of Solar Energy

There has been a lot of talk about solar lately. Solar power is free and unlimited, and solar energy use certainly has major advantages. It is an eco-friendly, sustainable way of energy generation. Solar energy systems now are also much cheaper than they were 20 years ago, and save money in electricity expenses. Also, it is a much environmentally cleaner form of energy production that helps decrease global warming and coal pollution. It does not waste water like coal and nuclear power plants and is also supposed to be a form of power that is much safer for use.

Although solar power generation is widely supposed to be a positive thing, some downsides require mentioning. The initial cost of purchasing and installing solar panels can be substantial, despite widespread government subsidy programs and tax initiatives. Sun exposure is critical, and so location plays a significant role in the production of power. Areas that are cloudy or foggy for long periods of time will generate much less electricity. Other commonly argues difficulties regard insufficiency of generated electricity and reliability issues.

Solar Panels Do What?

Common solar energy uses include various residential uses such as solar lighting, heating and ventilation systems. Many small appliances use solar energy for operation, like calculators, scales, toys and more. Agriculture and horticulture also employ solar energy for the process of different aids like water pumps and crop drying machines. The field of transit has been interested in solar-powered vehicles for many years, including cars, planes and boats that are energetically researched and developed. Solar energy also has various industrial applications, ranging from powering remote places as well as space and satellite systems to powering transportation signals, lighthouses, offshore navigation systems and many more.

The Material Known As Graphene

Graphene is made of a single layer of carbon atoms that are bonded collectively in a repeating pattern of hexagons. It is a 2 dimensional material with unusual characteristics, which grant it the title “wonder material”. It is powerful and almost entirely see-through and also astonishingly conductive and flexible. Graphene is made of carbon, which is plentiful and can be a relatively inexpensive material. Graphene has seemingly endless potential for improving existing results as well as inspiring new ones.

Solar cells require elements that are conductive and allow light to get through, thus benefiting from graphene's superb conductivity and transparency. Graphene is indeed a great conductor, but it is not very good at collecting the electrical current produced inside the solar cell. Hence, researchers are looking for appropriate ways to modify graphene for this purpose. Graphene Oxide (GO), for example, is less conductive but more transparent and a better charge collector which can be useful for solar panels.

The conductive Indium Tin Oxide (ITO) is used with a non-conductive glass layer as the transparent electrodes in most organic solar panels to achieve these goals, but ITO is rare, brittle and makes solar panels expensive. Many researches focus on graphene as a replacement for ITO in transparent electrodes of OPVs. Others search for ways of utilizing graphene in improving overall performance of photovoltaic devices, mainly OPVs, as well as in electrodes, active layers, interfacial layers and electron acceptors.

Here at HahaSmart, we can continue to give you more information about the applications to be found with such amazing technology.  These solar panels can really help you so save big on your electric bills.  Contact us today to get going on your solar revolution.