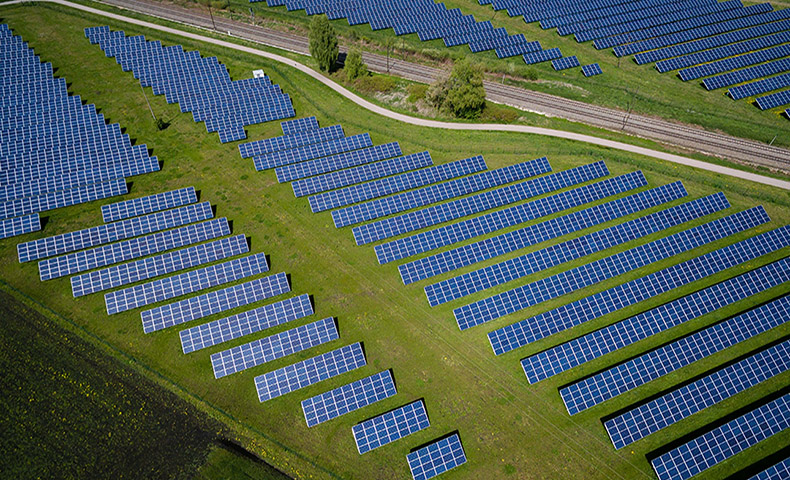 Many prospective solar power advocates ask about the efficiency of solar panels and whether there are any new solar technologies that would make immediate installation problematic. Our installers and product specialists are often asked by customers, “Why should I buy solar now, and not wait for better technology? Won’t next year’s solar panels be better than what you have now?” This question is based upon the assumption that many tech devices improve features over last year’s model. In truth, the capabilities of the solar panels of tomorrow will be leaps and bounds beyond what today’s can manage. Solar innovations are happening at a rapid rate to match the overwhelming interest in alternative energy. It would be ideal to see the efficiency and output of solar panels improve rapidly so that we can more efficiently meet the world’s growing energy demands in an environmentally responsible fashion. However, there is currently no magical innovation on the horizon that will render today’s solar panels outdated. The silicon cells used in solar panels have limits of efficiency, and we’ve just about reached those barriers. What are the reasons we’ve made so little progress since 1960? In that timespan, computers have become billions of times more powerful as well as dramatically smaller. Incandescent lights have been replaced by LEDs that generate the same amount of light with only a fraction of the electricity, and cars have become vastly more fuel efficient. Generally speaking, innovations in solar energy haven’t made solar panels vastly more efficient, but technological advances have reduced costs. As an example, the 14% efficiency panels developed by Hoffman Electric back in 1960 were incredibly costly. In fact, this was true for all solar panels. This is why the technology only saw use in satellites and spacecraft through the 1970s, and then in products with tiny energy demands, such as calculators and watches.

Why has solar power become cheaper, but not more efficient? See our blog

The problem is in the inherent qualities of the crystalline silicon used to create solar cells. Scientists believe that the top end energy efficiency of a crystalline silicon-based solar cell is about 29%. But even that efficiency is unattainable in the real world, due to the unavoidable inefficiencies of a fully constructed solar power module. In summation, solar power is reaching a ceiling. According to some estimates, in ten years we’ll have commercially practical panels with efficiencies of about 26%—only about three percentage points higher than what a homeowner can obtain today.

Some researchers are trying to work around the limitations of crystalline silicon with clever innovations. For example, one research team created a panel with an efficiency of 44.5%, thanks to a design that featured stacked cells and a complex set of lenses. However, the expense and delicate nature of these panels will put them out of the reach of consumers for decades—if they ever become affordable. This is why next year’s solar panels aren't likely to be very much better than what’s on the market today. We’ve essentially maxed out the limitations of the technology. Unfortunately, there’s nothing groundbreaking on the horizon. There’s no evidence of some new wonder material that will transform the industry although several new ideas are gaining steam. The price of solar panels is still expected to come down, barring unforeseen developments like the newly imposed tariffs on foreign-made solar panels.

But solar panel prices will not drop quickly enough to outweigh the benefits of buying a solar power system now. According to the California Energy Commission, the typical household in Sacramento County used 4,795 kWh of electricity in 2016 (the most recent year for which they have data). Even at PG&E’s lowest residential wintertime time-of-use rate, this represents an annual energy cost of $1,283.

This means that today is a great time to install a solar energy system!