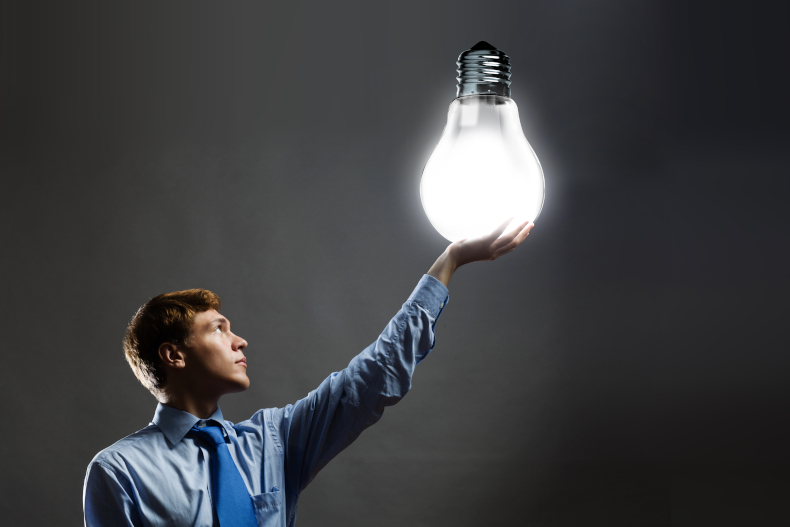 There are folks out there that think renewables could have an adverse outcome on the energy market due to rising prices of traditional energy resources.  However, this assertion that wind and solar alone have driven up the price of electricity is just too simple.  There is no other type of energy sources that are sustainable and can create long-term consumer savings like these sources.  In the case of solar especially, one can easily see that this model for energy creation is here to stay.

Michael Shellenberger, a California gubernatorial nominee and president of the think tank Environmental Progress, later wrote two pieces in Forbes in which he insisted that renewables, namely wind and solar, have caused higher electricity costs in the U.S. and overseas. His primary allegation can be summed up in the headline of his first piece is: If solar and wind are so inexpensive, why are they making electricity so costly?

Micro and Macro Economics Of Solar

The first two claims are correct: as the expenses of wind and solar have dropped precipitously over the past decade and, as a result, we have installed significant quantities of both.

Broadly speaking, a higher supply of electricity should push down wholesale expenses of electricity, which it has. Between the two pieces, Shellenberger lists off a number of situations that have higher retail electricity expenses now than in the recent past. While that may be true, almost everything is more costly now than it was in the past, too.

Shellenberger points to the Dakotas, Kansas, Iowa, and Oklahoma as models of states in which costs have risen.  But once again, this is not conclusive.

All of the EIA data used as proof of cost increases are nominal values, meaning the charges have not been adjusted for inflation. Look at the price of cars, for example. If the average expense of a car in the U.S. was $3,215 in 1967 and $25,499 in 2016, does that indicate the cost of a car increased by 700%? No. Corrected for inflation, the true value of vehicles has only increased by approximately 11% during that time (and, oh, BTW, we also noticed things like improved safety, power windows, and frequently more trustworthy cars).

Federal data show that in the preceding decade the overall inflation-adjusted cost of electricity has fallen, though some parts of that price have increased. The prices of generating electricity (namely from natural gas, wind and solar) have declined, while the cost to produce that power have generally raised.

Generation (wholesale cost) is only a portion of the full retail price of electricity. We also have to compensate for the wires, poles, and the people that sustain them, and this part of the cost has risen lately, but not outside of historical bounds.

Curious about solar hard costs vs. soft costs near you, and how that might affect your own solar panel pricing? We here at HahaSmart you will have a look at what we can offer you on the cost of solar panels and cost of solar installations. We will strive to find you the best prices available. Follow the solar experts. Try our price checker tool. It tells you how much solar power you need and how much you can save on your energy bills each month. Please visit our solar blog to find out more about the benefits of going solar.