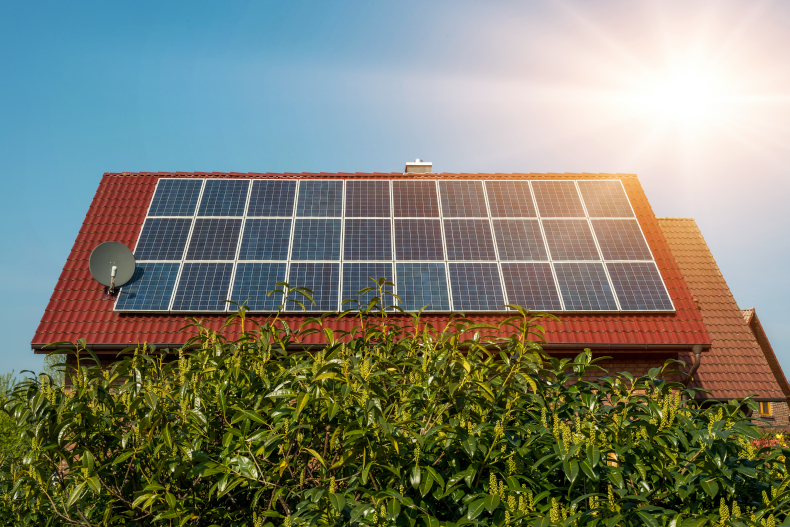 The evident need for clean energy is making an investment in solar energy and relevant technology a wise choice for the discriminating investor. Renewable energy has existed for some time, but until recently, fossil fuels were the dominant method of powering our world. Over the last few decades however, investments in the generation of clean energy have started overtaking fossil fuels. In 2017, renewables supplied 12% of global power which is the highest percentage ever. Data from 2017 showed that despite many changes in the electric sector, investments in renewables are still leading the way toward the energy source of the future.

Even today, clean energy still makes up a relatively small portion of spending in sectors other than electricity generation. Transportation, heating, and cooling still employ large amounts of fossil fuels. Fossil fuels as a percentage of total energy supply investment rose to 59% in 2017. According to the IEA, however, the fossil fuel portion of energy supply investment may slip over the long term. Under the IEA's Sustainable Development Scenario, it would fall to 40% by 2030. Even though investments in oil and gas supply increased last year, electricity got the most investment of any energy sector. The IEA noted in its report that this shows the increasing electrification of the global economy; Renewables support this electrification more than fossil fuels or nuclear power.

Overall global investment in energy dropped for the third year in a row but last year, it fell by $1.8 trillion, or two percent. Most of the decrease came from power generation due to lesser amounts of new coal, nuclear, and hydro capacity. Investments in these energy sources declined, but clean energy still led the way in many localities as countries around the world continued to push for less pollution. China remained more influential in the area of energy investments and received 20 % of the global total of energy investments, the most of any country. China is increasingly moving toward low-carbon energy. It decreased its investments in coal-fired plants by 55% last year.