Solar energy replaces the dying use of fossil fuel 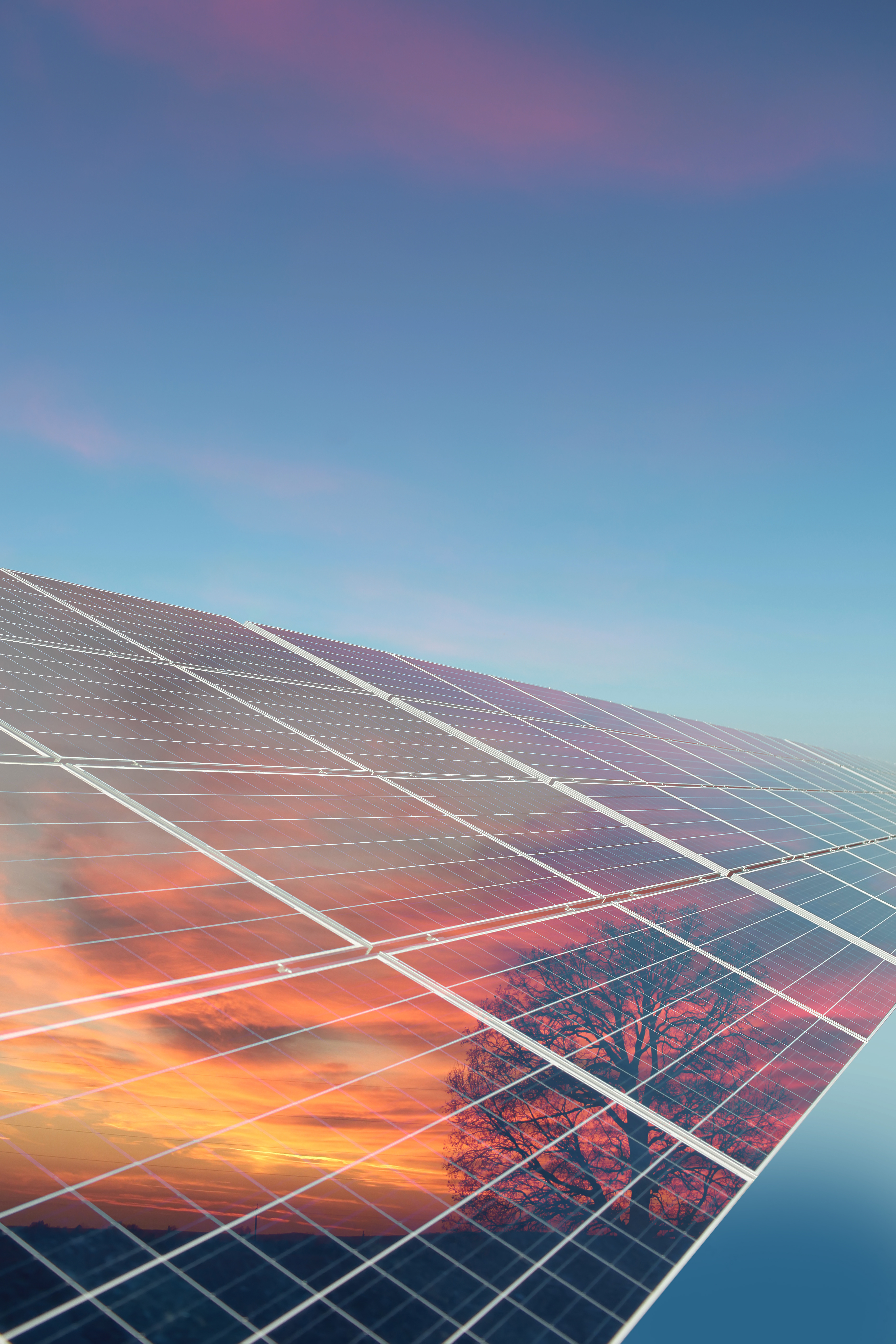 Solar energy replaces the dying use of fossil fuel

The decision to deploy distributed resources independent of centralized power plant development have changed the game of the grid and utilities. California is a powerful example of how the combination of individual actions display a collective triple threat.
Over 700,000 solar arrays in California were installed where end users spent less on utility power and had access to that value. California utilities were stagnant for some time since they weren’t  accustomed to competition  on a shorter timescale.

With energy efficiency and distributed energy reducing demand, utility-scale solar decreasing its prices, and energy storage accessibility to top it off,  power plants now grapple to compete. Utilities operating non-competitive plants in Ohio and Illinois have requested subsidies to just keep operating. Other plants lobbied to receive a backdoor subsidy by rewarding power plants with on-site fuel storage. This  threat applies to new power plants, since distributed energy are drastically lower in costs than building new plants to begin with.

The Diablo Canyon nuclear power plant is a prime illustration of threat to power plants and the potential for further innovative solutions. The facility once provided about  9% of the electricity to the state. As the electricity market becomes dominated by economical solar resources, the plant’s electricity was no longer competitive. With the mixture of poor revenue and strong influence from environmental organizations,  the utility reached a settlement agreement. The result was that the utility would retire both units and replace their capacity with “a combination of renewable energy, efficiency and energy storage.” As the grid moves forward with renewables, solar energy won’t suffice to provide 100 percent supply. The predictable cost decline for storage make renewable energy a real threat to centralized power plants and plans for additional plants.

NRG Energy requested that California state regulators certify the need for a new gas power plant. The Johnson City, Calif., combustion turbine peaking power plant was intended to replace existing capacity from power plants that was no longer compliant with new state water use rules. By early 2018, it appears as though this power plant proposal had died. The cost of storage and solar energy is what canceled this proposal. Solar PV is much more economical than a gas peaking plant like the one proposed by NRG. Peaking plants operate infrequently but are used to fill power voids during high demand. Utility-scale solar electricity is half the price of a gas plant. In its 3rd quarter 2017 report, the Solar Energy Industries Association reported utility-scale solar costs of $1.10 per Watt or less, and costs for non-residential solar of $1.55 per Watt. The cost of solar has been dropping quicker than the cost of gas-produced electricity. Energy storage is inexpensive and the prices still continue to drop.

If you want to find out what solar panels are right for you, go to HahaSmart.com and try our price checker tool. You can see how much you can save over the next 20 years by going solar, and we can help find local solar installers who can help. For more information relating to going solar, don't forget to visit our solar blog section for more handy guides and articles.