Solar energy to the farmers rescue 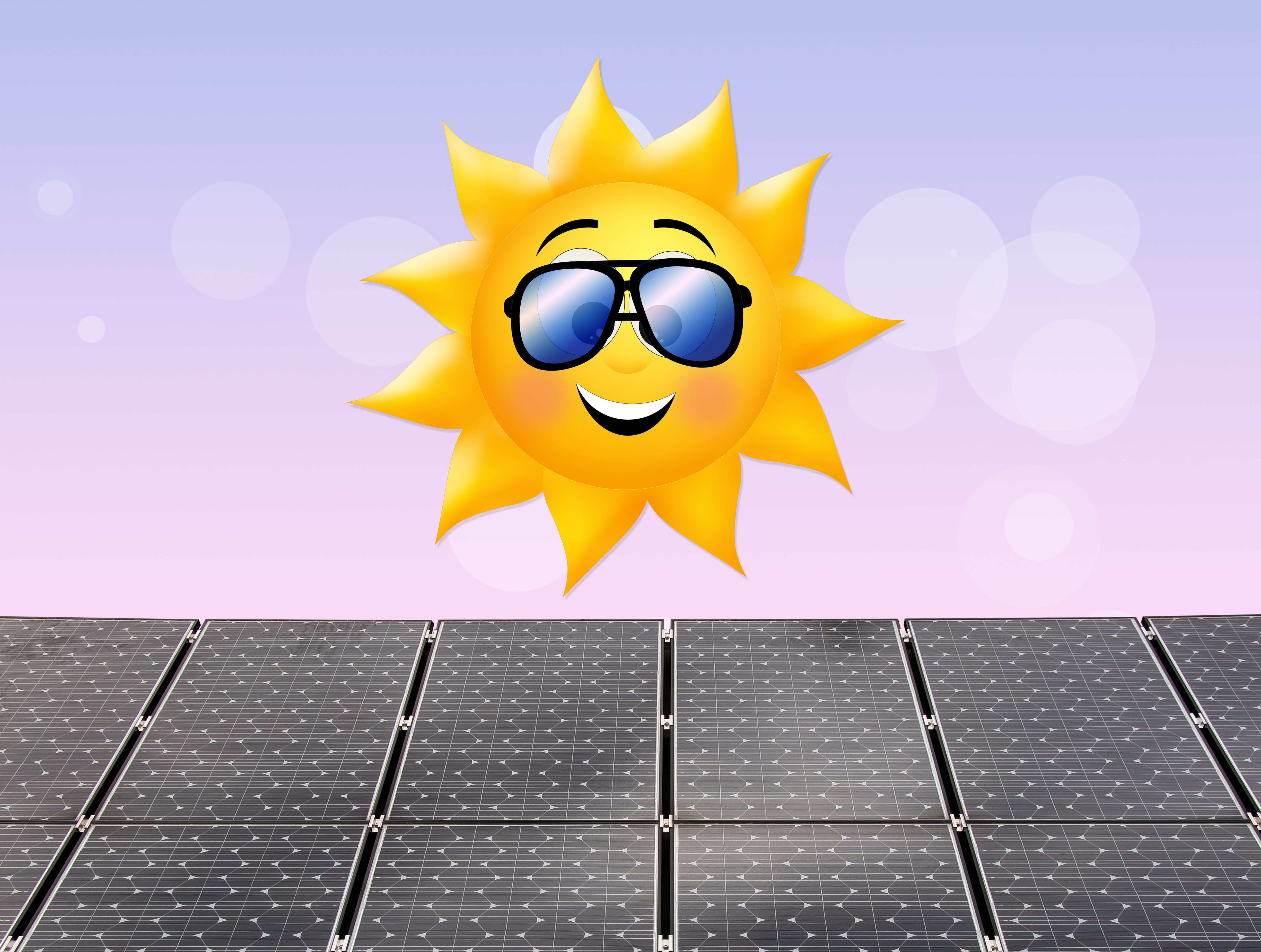 Solar energy to the farmers rescue

Researchers note that while the upward growth in solar energy is evident Australia, farmers face environmental and financial challenges. A technology company ABB is assisting with the transformation of revenue of Riverland farmers with installing of sustainable solar plants. In the rural areas, droughts have been consistent and crop prices have been low. Farmers have been struggling.

Large contribution to the sustainability of farming

A potential solution was discovered by  owner Mark Yates of Yates Electrical Services, in South Australia. He believes that clean energy could be a large contribution to the sustainability of farming. He partnered with ABB to bring sustainable renewable energy to the Riverland region and stimulate the local economy. This could bring opportunities to grape and citrus growers. The partnership is to harvest the sun’s rays and develop a network of solar installations in the area. “I was convinced that these redundant land parcels could be used economically with a solar plant to ensure constant energy harvest and profitability,” Yates said. “With solar, not only can farmers significantly reduce their own energy costs, but they can also sell surplus power back to the local energy retailer, taking advantage of the volatility of the wholesale energy market.”

The first solar farms were installed in the Riverland in 2016 using six 27 kW ABB TRIO inverters, located in an on-site containerised solution.  It was then reconfigured to the  ABB TRIO-50 inverters.
The project’s first prototype site in Renmark went live in 2016. Based on data by AEMO (Australian Energy Market Operator), Yates Electrical Services forecasted a 10% ROI yearly. The first year resulted in a 14.75% ROI. The success of this inspired a solar project called Redmud Green Energy. This involved creating small-scale solar farms on empty, exhausted agricultural land parcels. The project aims to help farmers and increase the  economy.“We wanted to offer land owners the opportunity to take advantage of South Australia’s volatile wholesale energy market,” said Yates. “A project like this not only introduces an entirely new industry and commodity to our regional centre, but the scale of individual projects also means that we are able to source and employ technicians and supplies, which creates local jobs and strengthens our regional economy.”

Farmers have a second income stream​​​​​​​

At this time, 28 solar farms have been installed, with 34 additional sites pending development. The projects were with TRIO-50 three-phase string inverters. By selling energy  to the National Electricity Market (NEM), farmers now have a second income stream that generates a stronger economy. Yates Electrical then handed the power back to the farmers, who are diversifying to succeed. One of the first customers for solar energy was citrus and grape grower Sam Albanese. He substituted a block of under-producing vines with a solar farm. It earned a 15% return on investment and cut his power bill by one-third. “Unlike vineyards, which require lots of care and attention, with the solar farm you don’t need to do anything but occasionally spray the weeds around it,” Albanese said. “It makes good economic sense and it’s good for the environment, so it’s a win-win.”