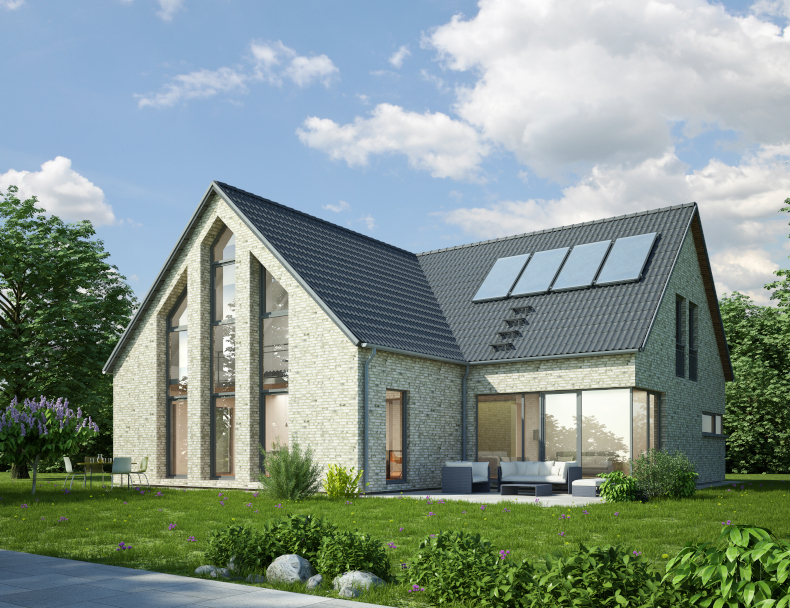 It is imperative that individuals learn about global warming and how their individual energy choices affect the world. It is extremely clear based upon scientific studies, that solar is by far the best solution we have to help reduce the burning of fossil fuels which cause such problems on our planet.

How ordinary Americans can still make an extraordinary difference

Following President Trump’s withdrawal from the Paris Accord, the entire world has become more aware of the vital need we have to become more environmentally aware citizens. The world is more intent than ever on reducing carbon emissions, with the goal of limiting future warming to below 2 degrees Celsius.  The National Resources Defense Council (NRDC) says that nearly 70 percent of Americans want to stay in this agreement. The president’s decision galvanized the formation of numerous organizations, most notably the United States Climate Alliance, which is a bipartisan group of states that have committed to upholding the 2015 Paris agreement on global warming within their borders. But even more vital are the changes that need to be made individually. Each of us can make a cumulative difference. By producing less carbon dioxide,  we can make a real difference and save money as well. There are many ways that individuals can reduce their own carbon footprints or the amount of carbon dioxide we emit into the atmosphere. Here are some actions you can take to make a significant difference – with or without the Paris Accord:

Why not generate your own power?

The USA’s demand for solar energy is at an all-time high. Power from the sun is earth’s most available energy resource. Because prices continue to go down, solar energy is increasingly becoming the clean-energy choice for homeowners in America. Two-thirds of all the new electric generating capacity added in this country over the past two years is created by the sun and wind, according to the NRD.

One easy improvement can be made by changing your lightbulbs.

This is a small change that can have a big impact. LED light bulbs use up to 80 percent less energy, and last 10-25 years compared to your old incandescent bulbs. If everyone decided to make this change, the energy savings would be very significant.

According to the NRDC (National Resources Defense Council) “since they were first implemented nationally in 1987, efficiency standards for dozens of appliances and products have kept 2.3 billion tons of carbon dioxide out of the air. That’s about the same amount as the annual carbon pollution coughed up by nearly 440 million cars.” Appliances and electronics are responsible for almost 20 percent of your energy bills. Buy ENERGY STAR®-certified appliances and electronics; they use 10 to 15 percent less energy and water than less efficient models.