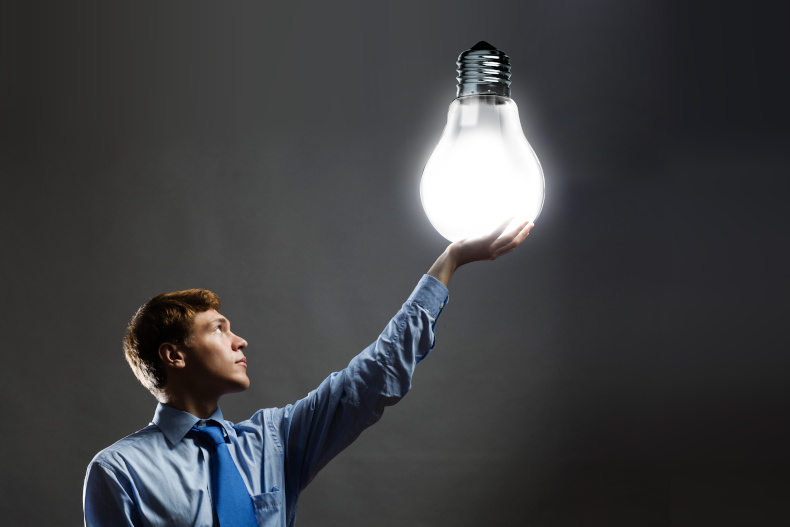 Clean energy is a success story and recently a study proved it. According to a joint study by German-based Energy Watch Group and the Lappeenranta University of Technology in Finland, transitioning to 100 percent renewable energy source is doable at every hour throughout the year and more price concious than existing mainstream energy sources. Germany is an example of this ongoing transition. They have the world’s second largest solar thermal market. With over 214,000 people work in the German domestic renewable energy industry. Lappeenranta University of Technology (LUT) and the Energy Watch Group shares the cost-optimal blend of technologies factored by available clean energy sources for 145 regions. They’ll calculate the most price efficient energy transition route for energy supply.

Clean energy around the world

Top performing U.S. cities, California and Massachusetts continuously break their own solar and renewable energy records. Areas that weren’t open to solar energy before, like Nevada and Florida, are now hot solar markets. All over the country, industrial solar gardens are under construction. The ones on the California Nevada border generate so much power, it influences wholesale electricity price in those states.

Worldwide last year, Costa Rica ran 300 days on electricity generated solely from renewable energy. Norway and Iceland get most of their electricty power from solar energy. China added around 54 gigawatts (GW) of solar PV capacity in 2017. Bringing their total amount to 120 GW PV capacity, China has installed three times more than any other country. India is catching up too. The Indian government announced plans to surpass 200 GW of renewable generation by 2022. By 2020 renewables will have become the cheapest form of power generation. That’s a year and a half away.

The findings are clear

The study states that there is no reason to invest any single dollar in fossil fuel or nuclear power production. It also proves that energy transition is no longer a question of technical feasibility or economic viability, but of political will. The science has proven that it is feasible. It is now the turn of politicians, businesses and civil society to push for immediate actions to help the world easily transition to renewable energy. The study states in its conclusion that to ensure a smooth, fast, and price-effective transition to 100 percent renewable source, governments need to adopt national legislative acts, which allows the sufficient flow of private investment in renewable energy and storage. Private investment is instrumental in enabling competition and rapid scaling-up of the renewable energy sector. Then the study calls for a global end to fossil fuel and nuclear energy subsidies, and tax exemptions for investments in renewable energy.